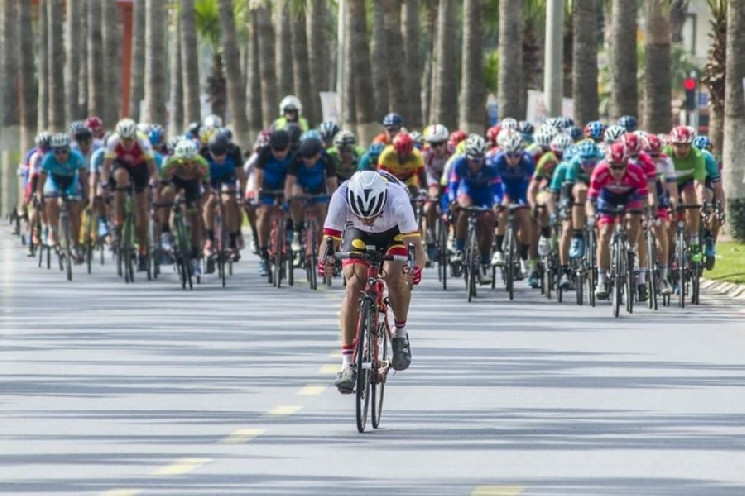 
March has come, spring has come, and the situation on the crypto market is also becoming brighter compared to what it was in the winter months.

As always, when we enter a new month, we look in the rearview mirror to see how the last month went. And compared to January, February was a very strong month for the crypto market, with many large-cap crypto assets posting double-digit monthly percentage gains.

The top 10 coins by market capitalization performed well in February, with all coins except the native Cardanos ADA token gaining in value.

Bitcoin (BTC), in turn, rose 15.13% MoM to $43,529, while the second largest cryptocurrency, Ethereum (ETH) rose 14.85% to $2,946. The gains of both coins last month marked a breakout above the previous downtrend, indicating that there could be a more bullish period for the two largest cryptocurrencies.

However, the strongest of the 10 was terra (LUNA), which rose by more than 72% in February. After rising, LUNA is now relatively close to its all-time high near the $100 mark.

Looking now at the top 50 coins by market cap, we can see that major coins such as BTC and ETH performed relatively well compared to smaller altcoins in February, ranking 9 -e and 10 -e places in the ranking of the best.

Among the 50 largest coins, UNUS SED LEO (LEO), an exchange token issued by Bitfinex . The coin is up over 74% in a month after news broke about the arrest of the hackers behind the 2016 Bitfinex attack.

Next was LUNA, which was also the strongest of the top 10, followed by XRP and the Avalanches native token AVAX, which gained 25.9% and 24.7%, respectively.

Moving on now to look at the worst performers of the top 50 coins by market cap, we can clearly see how strong February really was, with none of the top 10 coins losing more than 15% in a month.

The most notable of this group of coins was the metaverse-linked SAND token that is used in the virtual world known as The Sandbox. The token fell 14.45% in a month after a long period during which digital assets associated with the metaverse attracted attention.

Among other major losses over the past month, stands out exchange token OKX OKB , which fell 14%. The coin was followed by algorand (ALGO), fantom (FTM) and Near Protocol (NEAR), which fell by 12.8%, 12% and 11.2% respectively.

The original meme-coin dogecoin (DOGE) and Ethereum Solutions Level 2 Polygon (MATIC) fell the least in this group, dropping 6.75% and 6.14% respectively.

Expanding our horizons to look at the top 100 coins by market cap, we see that many of the same coins that are on the top 50 list are reappearing, although there are some newcomers.

The Anchor Protocol (ANC) took first place among the 100 largest coins with a huge increase of almost 147% in a month. The strong monthly gain is due to the fact that the newly minted coin reached an all-time low around the beginning of February, from which it has now recovered strongly. The coin was followed by LEO and LUNA.