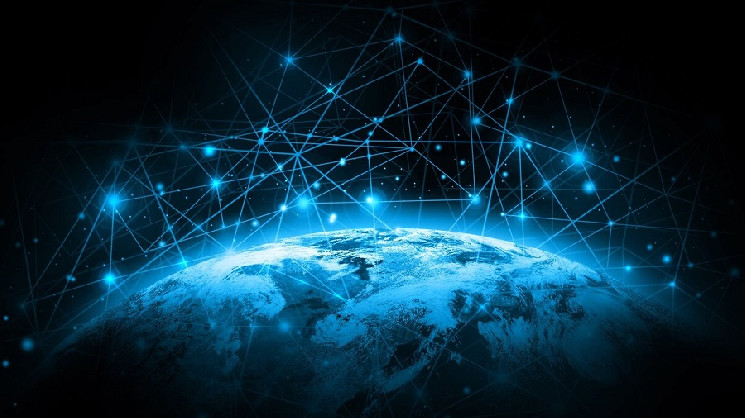 Cellular operator Vodafone announced the launch of the Digital Asset Broker (DAB) platform, designed for the “economy of things”.

The UK-headquartered international company says the new platform will need to run on blockchain and allow the Internet of Things to securely conduct “automated transactions on behalf of the customer.” That is, conditionally, home appliances should be able to automatically pay bills and services, order goods and otherwise make life easier for the owner.

At the presentation of the platform, its creators showed the possibility of charging an electric car. The car transmitted data to the charging station, while the owner of the car “remained completely confident that all energy was obtained from renewable sources.”

The platform is suitable for rental operators, content sales systems, industrial equipment operators, and so on, the creators assure:

“In the future, the system will allow, for example, automatically ordering and paying for coffee and water supplies to coffee machines on city streets or collecting traffic data from traffic lights, exchanging it with other smart city facilities,” Vodafone says.

The developers of Vodafone DAB assure that the blockchain platform will solve the problem of differences in smart device ecosystems and collect data in a single place.

In mid-December, it was reported that Lockheed Martin, Ericsson, Lenovo, Huawei, Bosch, IoTeX and CAICT had joined the IEEE initiative to create standards for IoT on the blockchain.

YFII exchange rate increased by 42% in a day