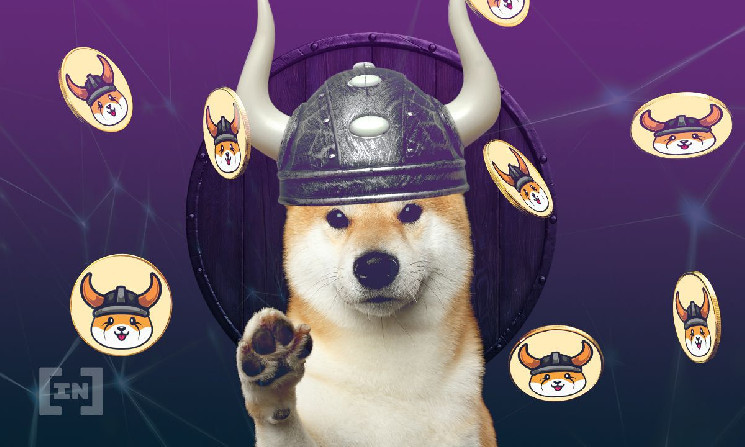 The advertisers of the floki inu (FLOKI) project irresponsibly provoked the fear of missed opportunity in one of the advertisements for London Underground stations. This was reported on the website of the Advertising Standards Authority (ASA) of the UK.

The regulator’s attention was drawn to an advertisement by FLOKI, where the poster read “MISSED $DOGE? GET $FLOKI. At the same time, on some posters at the bottom, in a smaller font, they reported on the risks of investing in cryptocurrency. 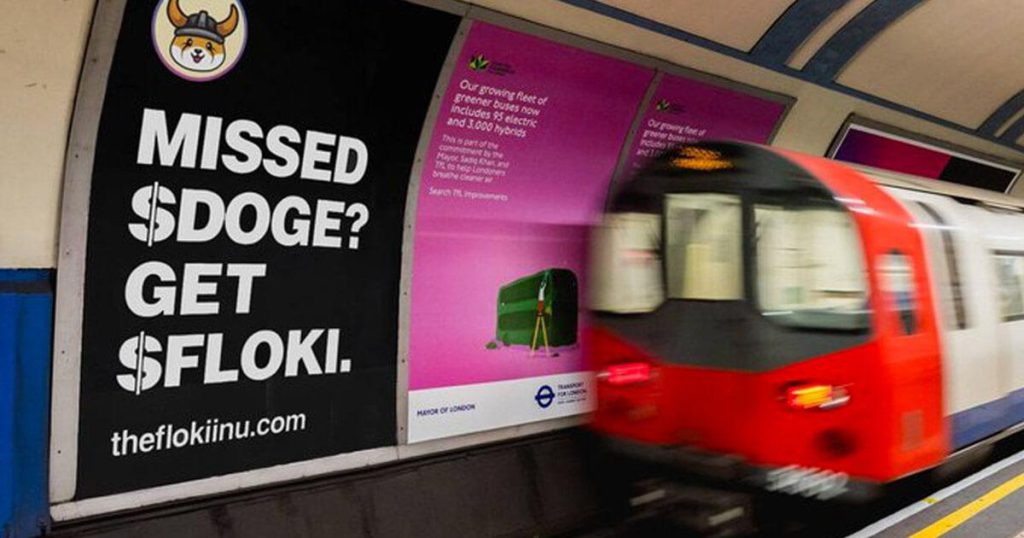 A kind of advertising in the London Underground. Source: sureblog.io

FLOKI representatives, in response to ASA claims, stated that advertising was intended for the target audience of the “informed consumer”. This means that those citizens who have already heard about cryptocurrencies could understand the meaning of advertising. and know how they work.

However, the ASA still imposed sanctions against FLOKI, citing the fact that the market is still not well understood. The British regulator warned that FLOKI advertising must not reappear in the form complained of.

Previously, the Advertising Standards Authority tightened up advertising for Luno Money’s cryptocurrency app due to “irresponsible” and “misleading” claims. It is noted that the ASA received four anonymous complaints about advertising from Luno, a company that develops applications for transactions with cryptocurrencies.

Three of them claimed that the ad did not warn about the risk of investing in cryptocurrencies. Another complaint stated that the ads were targeted at inexperienced or gullible consumers.