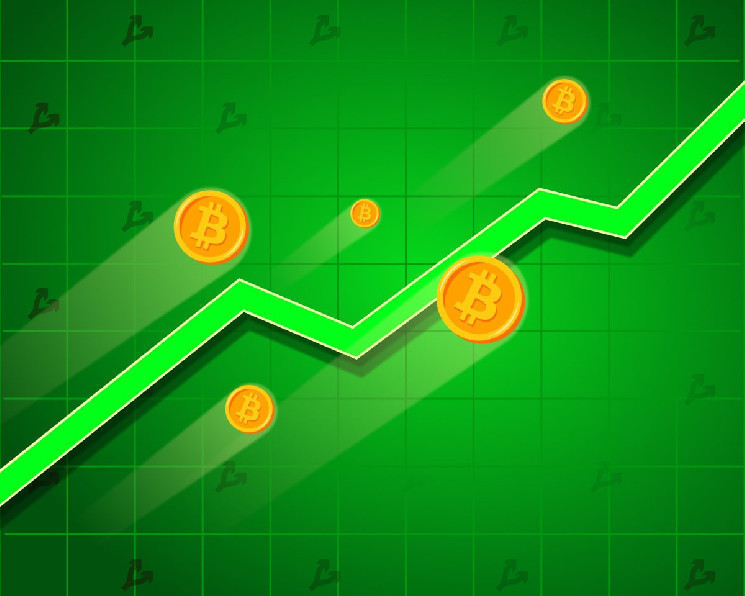 The price of the first cryptocurrency continued to grow – the quotes reached a local maximum just above the level of $45,000. 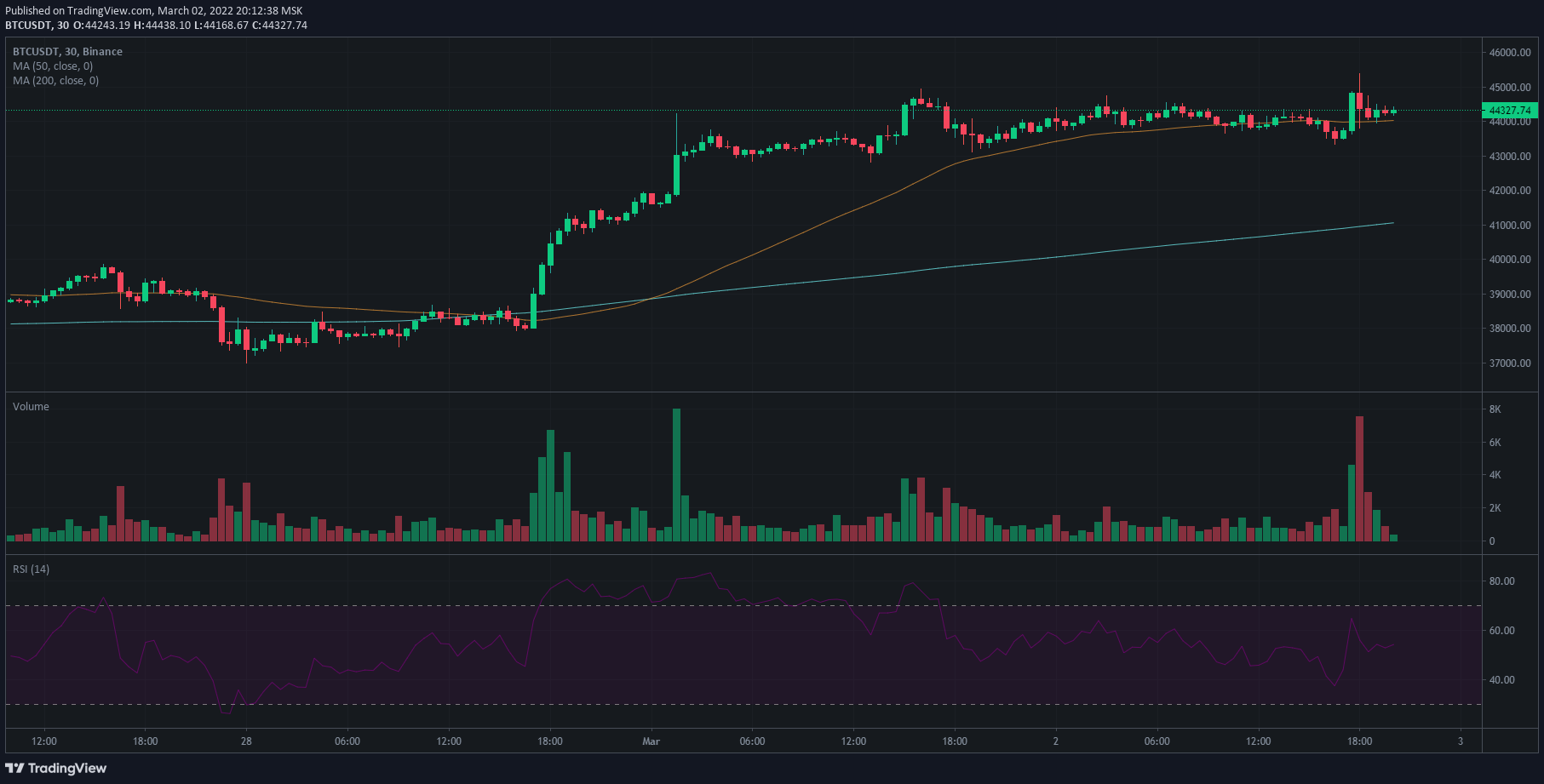 Over the past seven days, the price of bitcoin has increased by 15.7%. The cumulative market capitalization has once again crossed the $2 trillion mark, according to CoinGecko.

According to Reuters, the European Commission does not rule out that cryptocurrencies could represent a “possible workaround” to evade sanctions.

“The increase in the value of some of these assets may be a reaction to attempts to circumvent sanctions. We are looking into it, but no decision has been made yet,” said a senior EU official.

Analysts at Kaiko previously revealed a surge in trading volumes in the BTC/RUB pair against the backdrop of global sanctions against the Russian Federation due to the invasion of Ukraine. Glassnode experts have discovered a significant increase in the number of bitcoin whales.

Recall that some experts doubted Russia’s ability to circumvent sanctions with the help of cryptocurrencies due to the scale of both the economy itself and the restrictions imposed.