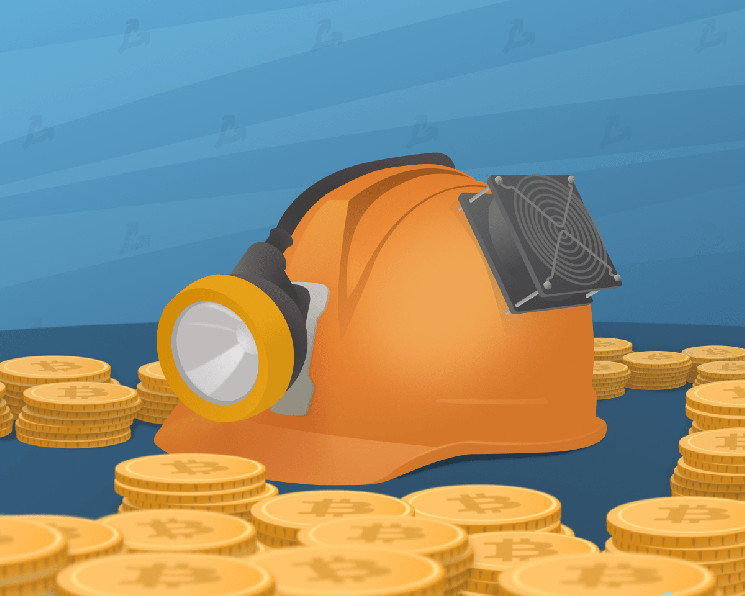 The income of the miners of the first cryptocurrency has been declining for the fourth month in a row after reaching the mark of $1.72 billion in October 2021. Then the figure came close to the maximum recorded in March of $1.74 billion.

A similar trend is demonstrated by the revenue of Ethereum miners, which began to fall after November. Then it amounted to $3.6 billion, and by February it dropped to $1.8 billion. The reduction compared to the previous month was about 35%. 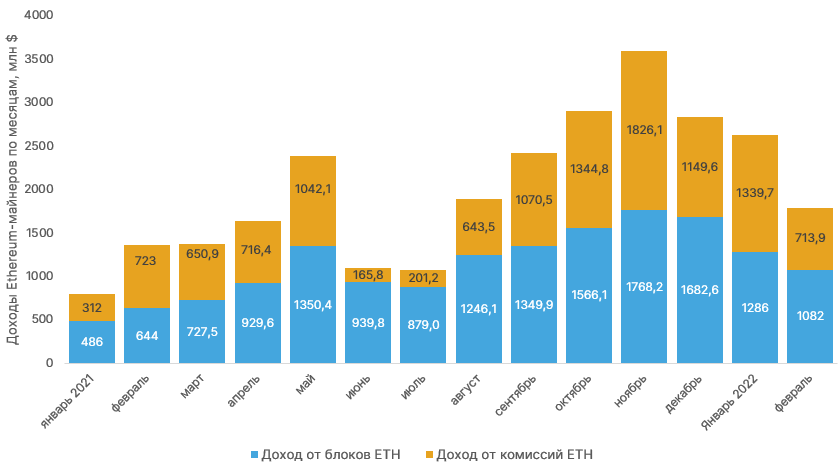 Commissions traditionally make up a significant share of the income of miners of the second largest cryptocurrency by capitalization, but in February it fell to 66%, the lowest value since September last year.

Miners’ incomes are declining amid the growth of network performance: the Bitcoin hashrate in February recorded a new high, as did the mining difficulty.

Ethereum computing power has also reached record levels. According to Glassnode, on February 18, the smoothed 7-day moving average was 960.4 TH/s.

Recall that the oldest bitcoin mining pool Slush Pool sent part of the hashrate to support Ukraine and donated 10 BTC to the Come Back Alive fund.

FlexPool, one of the largest Ethereum mining pools, has stopped serving IP addresses from Russia due to the invasion of Ukraine.