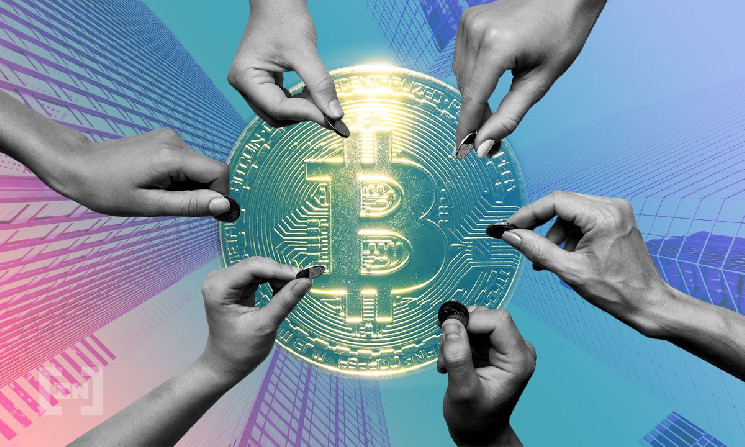 Why Bitcoin has risen and where BTC will go next: an overview of opinions

Over the weekend, bitcoin realized the long-awaited growth. The editors of BeInCrypto collected the opinions of members of the crypto community on the possible reasons for the positive movement of the cryptocurrency and forecasts for BTC in one article

On the evening of Friday, February 4, the most capitalized cryptocurrency – bitcoin (BTC) – went up after a long sideways movement in which it has been since the end of January 2022. On Monday, February 7, the cryptocurrency approached the level of $43,000. The last time bitcoin was near the indicated height was on January 20. Recall that earlier the editors of BeInCrypto found out that traditionally in February, bitcoin shows a positive trend. At the same time, an analysis of the prospects for the movement of the cryptocurrency, taking into account the impact of halving, on the contrary, indicates that BTC does not have much chance of realizing active growth this month in 2022. Despite this, most members of the crypto community believe in the growth of bitcoin in February.

Why bitcoin rose and what could be the consequences

Members of the crypto community disagreed about the reasons for the positive movement of bitcoin. Some believe that the cryptocurrency showed positive dynamics against the backdrop of the imminent end of the Chinese New Year celebration. Also, the theory that bitcoin has risen in price due to the mention of McDonald’s fast food chain in a multimillion-dollar microblog has gained popularity on the network.

Others are convinced that the realized growth is nothing more than a consequence of buying whales. This, among other things, is indicated by the data of the whalemap Twitter channel. The authors of the microblog warned that another outbreak of whale activity could be followed by a sale of BTC.

The probability of an approaching correction, among other things, is indicated by the activity of shortists – traders who make money by opening short positions to profit from the fall in the asset’s price. It is possible that due to the operations of such members of the crypto community, Bitcoin will not be able to continue growing. 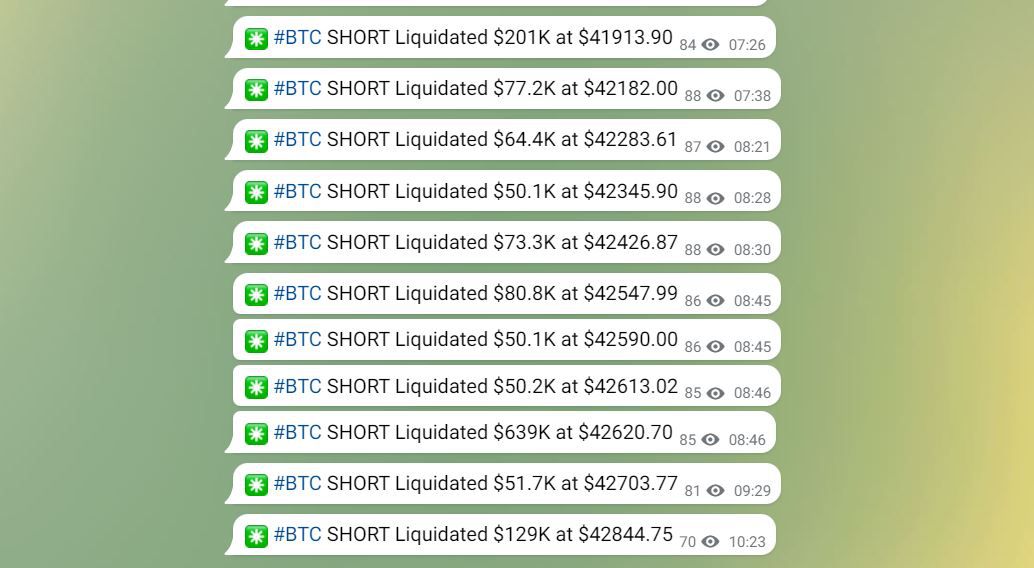 The editors of BeInCrypto decided to take a closer look at bitcoin forecasts from members of the crypto community.

Bitcoin, where are you?

Forbes columnist David Gokshtein believes that Bitcoin is preparing to take off. In his microblog, the journalist ridiculed members of the crypto community who began to delete their tweets with negative forecasts for BTC against the background of the growth realized by the coin.

#bitcoin is about to pop. At least it looks that way.

The prospects for further growth of bitcoin were also seen by analyst Lark Davis. He drew attention to the fact that BTC has broken through the descending channel and is preparing to gain a foothold above the 50-day moving average. From the point of view of technical analysis, such behavior of the cryptocurrency can be considered as a harbinger of further growth.

#bitcoin has been in a downtrend since November, we have now broken out of that trend.

The authors of the Root Twitter channel, in turn, drew attention to the fact that Bitcoin has updated a local minimum for a number of indicators. In particular, recently an indicator that tracks the amount of BTC in the hands of investors focused on short-term holding of cryptocurrency bounced off the “bottom”. Such a signal, as history shows, indicates the prospects for the growth of the coin.

Likely the macro bottom is in. #Bitcoin
Who could have known. https://t.co/90PE8ePdFu pic.twitter.com/vH4vPRUKP5

Members of the crypto community BeInCrypto also see the potential for further growth of bitcoin. This is indicated by the results of a survey in our Telegram channel. Survey of members of the crypto community