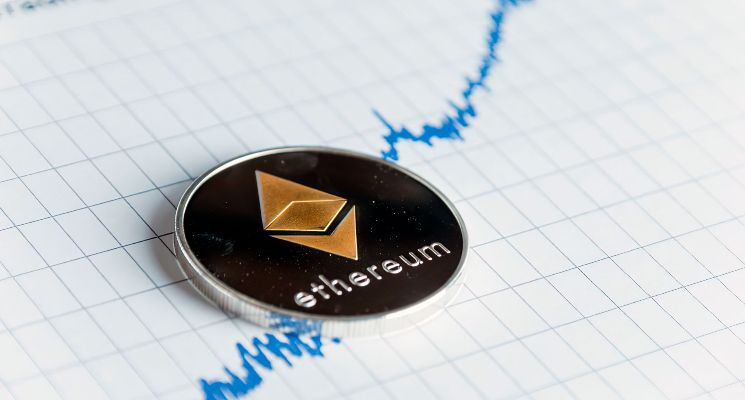 Against the backdrop of the recovery of the Ethereum (ETH) rate of $ 3,000, cryptanalyst Benjamin Cowen spoke about the future prospects of the crypto asset

According to him, ETH has been trading in the $2,000-$4,000 range for almost a year, and given the duration of the consolidation, this should bear fruit:

The analyst believes that ETH is now following the exchange rate movement observed in 2016. Then the asset was in a sideways trend for about a year and then soared to all-time highs:

“Hypothetically, ETH is in a situation where there is upward momentum from the bottom of a bear market. There is some momentum, then a flat for a large part of the year and already a breakout to new highs.

According to Cowen, if ETH really repeats the market structure of 2016-2017, then the highs should be expected in mid-2022:

“I have no desire for people to look at such a scenario as already predetermined. It is necessary to follow this pattern until it is violated. Now ETH is consolidating somewhat, then growth should begin, and if it continues by May-July, we can expect to reach new historical highs.