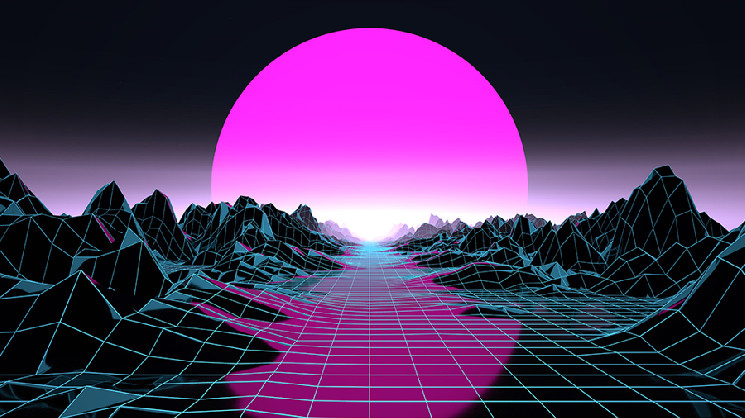 The British government is going to regulate the metaverse


The UK authorities are finalizing the “Internet Security Act” to include a provision on the regulation of the metaverses in the document.

British experts working on the bill have expressed concern that technology companies, in particular Meta, are deliberately avoiding regulation in the United Kingdom. To do this, lawmakers say, such companies are replacing Facebook, Instagram and other services that raise questions from the British authorities with metaverses. The definition of which is now very vague.

However, the regulators make it clear that for them the definition of the metaverse looks quite unambiguous. And no matter what technology company develops its metaverse, they will all fall under the updated Internet safety law.

When finalizing the bill, experts are going to find out whether the potential harm from the metaverses will be different from the harm caused, for example, by social networks. Thus, the authorities of the United Kingdom promise to protect users from leakage of personal information, moral harm, and also to stop digital fraud attempts.

Last Friday, Nintendo President Shuntaro Furukawa said that the company does not plan to have a direct presence in the metaverses, despite the interest of shareholders.