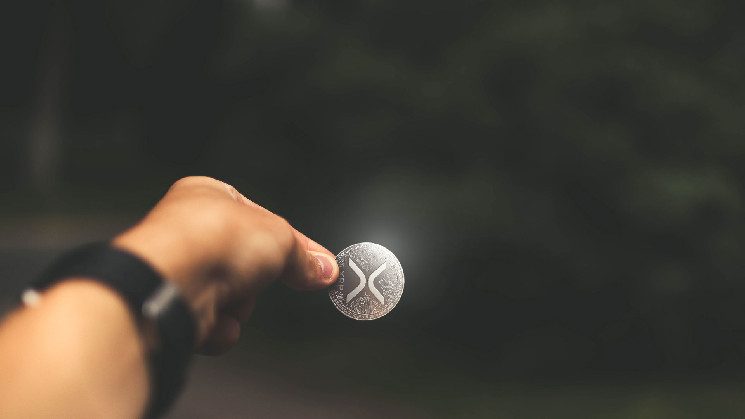 The analyst advises to hold this cryptocurrency, even despite the downtrend

Cryptocurrency analyst with the nickname Credible Crypto believes that the XRP rate will skyrocket after the end of the legal battle between Ripple Labs and the SEC, but now the asset is waiting for a bearish outlook

According to him, now XRP indicators have a bearish outlook:

“Right now, XRP is not looking very good and a trip to lows around $0.5 is possible. This level is very important, since it started an upward movement after 6 months of consolidation.”

The analyst believes that there are significant fundamental reasons for XRP to hold, even despite the downward movement in the exchange rate, as after the conclusion of the legal battle, the crypto asset will receive regulatory clarity, while the rest will still be in an uncertain state:

“Even despite the weak performance, I continue to hold decent amounts of XRP and all because I view the asset as a hedge against the rest of the market. When the legal battle ends, hopefully in favor of XRP, it will then become the only cryptocurrency to have a clear regulatory definition in the US. In this case, we can expect a rapid increase in the XRP rate. Whoever waits for the moment of a court decision may be late.”