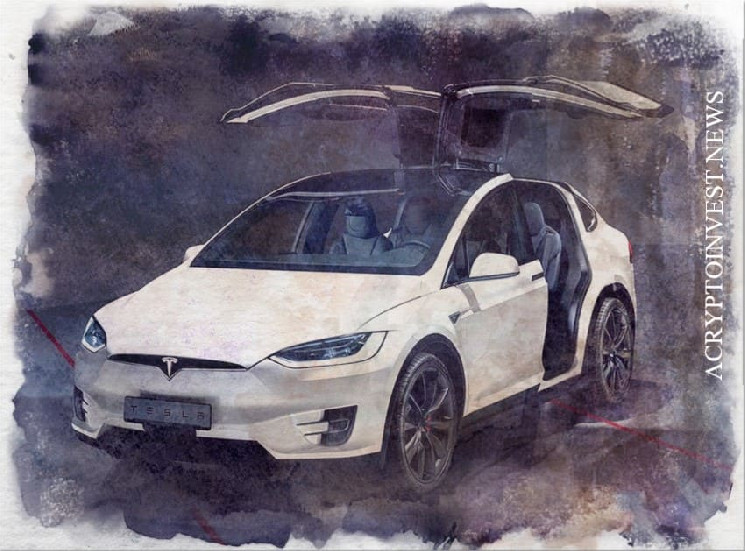 Elon Musk’s electric vehicle company disclosed those losses in a filing with the Securities and Exchange Commission (SEC), explaining how its digital assets could affect its profitability.

“For the year ended December 31, 2021, we recorded an impairment loss of approximately $101 million as a result of changes in the carrying value of our bitcoin and a gain of $128 million on certain bitcoin sales by us,” the statement said.

Tesla has said that it has invested $1.5 billion in bitcoin in the first quarter of 2021. The market value of her bitcoin holdings at the end of 2021 was $1.99 billion.

A year ago, the company announced that it had purchased $1.5 billion worth of bitcoin and had since started accepting it as a form of payment. In May, Tesla CEO Elon Musk retracted the claim over concerns about the environmental impact of bitcoin mining.

Musk later said that the company would accept the cryptocurrency as soon as it was confirmed that 50% of mining was done using clean energy.