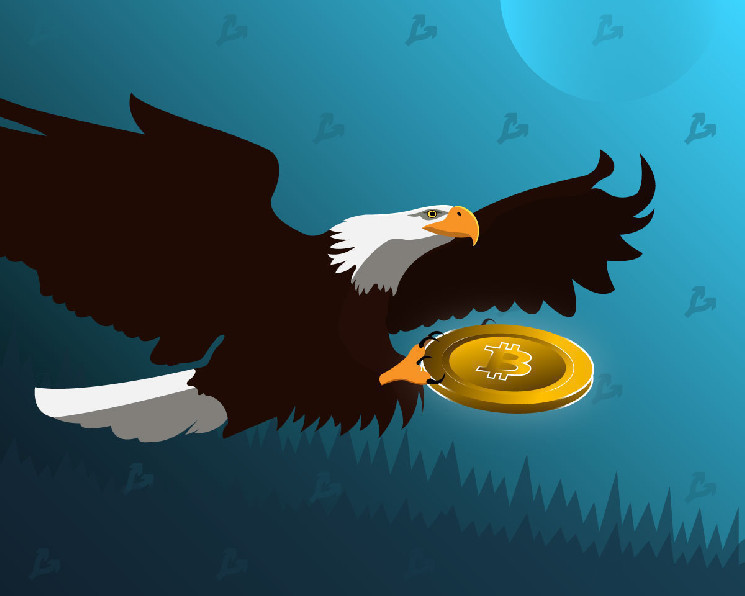 The US Securities and Exchange Commission (SEC) has postponed its decision on Grayscale Investments’ application to launch a spot bitcoin ETF.

The agency needed additional time to study the firm’s ability to curb fraudulent or manipulative practices in the spot market. The SEC is also interested in the degree of compliance with its liquidity and transparency as an underlying asset for an exchange-traded fund.

Bloomberg analyst James Seyffart calculated that the final verdict on the application from Grayscale should be expected on July 6.

Annnnndd here it is. The official SEC delay on $GBTC attempt to convert to a spot #Bitcoin ETF. 100% expected. Final decision date for $GBTC will be on/around July 6th. Link for those interested: https://t.co/9YJVbMbBBa https://t.co/wZ4NErNhBz pic.twitter.com/M6KbSQzpZ3

On February 2, the Commission postponed the decision regarding a similar application from Bitwise.

As a reminder, Grayscale filed an application to convert a trust based on digital gold into an exchange-traded fund based on the first cryptocurrency on October 19, 2021.

On December 17, based on the results of the review, the SEC postponed the decision until February 6, 2022.

Earlier, the regulator approved applications for the launch of ETFs based on bitcoin futures from VanEck and Valkyrie Investments, as well as ProShares. Grayscale Investments called the SEC’s actions “arbitrary and illegal.”

In December 2021, the regulator rejected WisdomTree’s application to launch a spot Bitcoin ETF. Previously, the Commission made a similar decision regarding a similar proposal from VanEck.