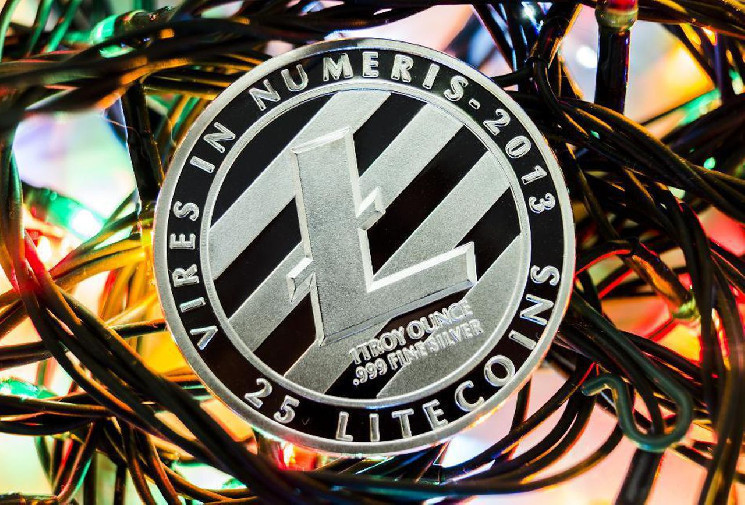 Litecoin (LTC) hashrate is recovering along with the value of the cryptocurrency, according to BitinfoCharts. This figure rose to 384.071 terahesh per second (TH/s) on February 7.

In parallel, the difficulty of mining LTC has increased dramatically in the network. It reached its highest level since August 2019 (13.538 M).

Analysts note that in June last year, the hashrate of Litecoin collapsed along with bitcoin power. It collapsed to 170 TH/s amid repression against miners in China.

The LTC rate has been strengthening since the end of last week, today it exceeded $127.9. Cryptocurrency capitalization for the week increased by more than 20% to $8.901 billion.

Analyst Ali Martinez believes that in the range of $60 to $100, Litecoin will be able to count on strong support from traders who bought at such prices. Nearest resistance is expected around $142.

The share of profitable LTC addresses now exceeds 40% (according to IntoTheBlock). If the coin breaks through resistance in the $142 to $157 range, then it could get close to $200 in the current cycle, Martinez predicts.

Litecoin (LTC) price up over 8%