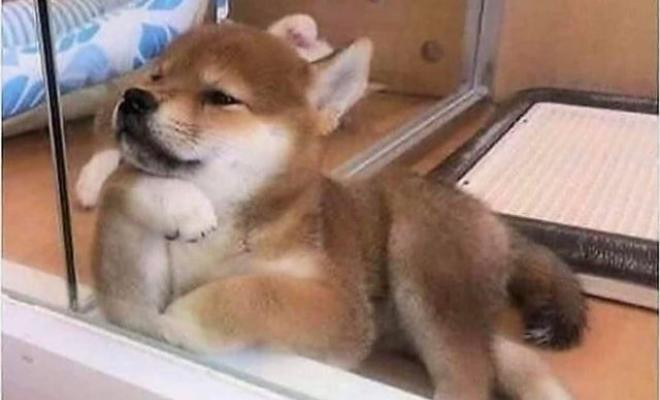 Dogecoin is second only to Bitcoin, Shiba shows the best result

Where is Dogecoin second only to Bitcoin and where is Shiba Inu heading?

Dogecoin has become the #2 cryptocurrency, second only to BTC. No, it’s not about capitalization or even return on investment. Dogi turned out to be the second most discussed crypto in social networks. In addition to an almost record number of posts, DOGE boasts a huge army of subscribers that is growing rapidly – 3 million followers on the official Twitter channel, 2.3 million on Reddit, more than 1 million on Billy Marcus, co-founder of the coin.

By the way, Billy stirs up interest in himself and his offspring – the developer recently announced that dogs will become the default currency for micropayments on the Internet. But more about Marcus’ predictions here.

The second founder of the project, Jackson Palmer, left the development of the coin a long time ago, and only a few tens of thousands of readers subscribed to his channel. However, it is Jackson who is the source of the viral posts. In the past, a longtime member of the crypto community has described the industry as a powerful cartel run by corporations.

Okay, we almost forgot about the shiba. This coin added 24% to its value in a day, and 35% in a week. Both results are the best in the top 30. Well, just right outside it is located UNUS SED LEO, which has generally risen in price by 51% in a week. The current success has allowed SHIB to break the multi-month low of $0.000017, adding about 70% to it. In the market capitalization ranking, the coin is ahead of the “ether killer” Polkadot (DOT), but inferior to the stablecoin Binance USD (BUSD). Shiba Inu’s own cap is approaching $15.5 billion.