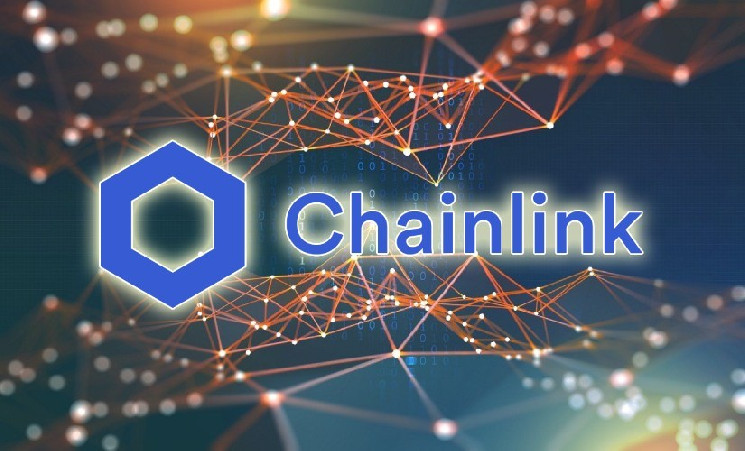 Blockchain analytics service Santiment spoke about the reasons why the Chainlink cryptocurrency rate rose by 17% over the past weekend. They stated that this is due to the fact that this digital currency has surpassed Ethereum in terms of developer activity.

The experts noted that over the past few days, Chainlink programmers have been making many more updates on the Github service. According to published data, LINK posted an average of 304 major updates every day. At the same time, this indicator for Ethereum does not exceed 200. Moreover, analysts emphasized that Chainlink surpassed even the first Bitcoin cryptocurrency in this component.

They noted that this virtual token has been attracting a lot of attention among investors lately. The activity of developers may indicate that in the near future we can expect a sharp increase in the value of digital currency.

Previously, the Crypto.ru editors reported that large Ethereum holders made large-scale purchases of several altcoins at the beginning of this year. This happened during the crash of the cryptocurrency market. Investors focused on Polygon (MATIC) and Chainlink (LINK).

Even then, experts said that these digital assets will increase significantly in price in the coming months. On average, whales purchased $1.1 million worth of MATIC and LINK daily.

Many of the investors significantly replenished their portfolios with the decentralized oracle platform token and also spoke positively about the price expectations.