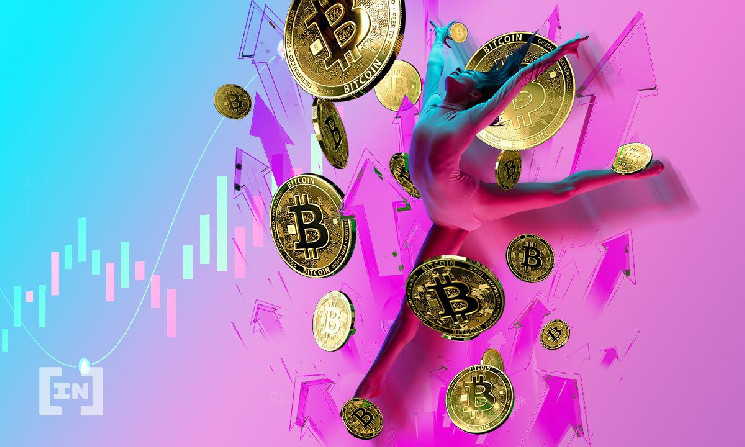 BTC closes the week above $42,000 and shows a bullish tone

Bitcoin (BTC) has been growing since January 24 and on February 4, he finally managed to break through the line of important downward resistance.

Bitcoin has long been declining along the descending resistance line, which has been present on the chart since November 10, 2021, when the price updated its all-time high around $69,000. As a result of this decline, on January 24, BTC formed a local low at $32,917, and then bounced off from it and began to grow .

Bitcoin has already bounced off this resistance line three times (red icons), but on February 4, it managed to break the barrier. BTC formed a large bullish candle on the chart and also broke through the horizontal resistance around $40,800. This area can now act as support. 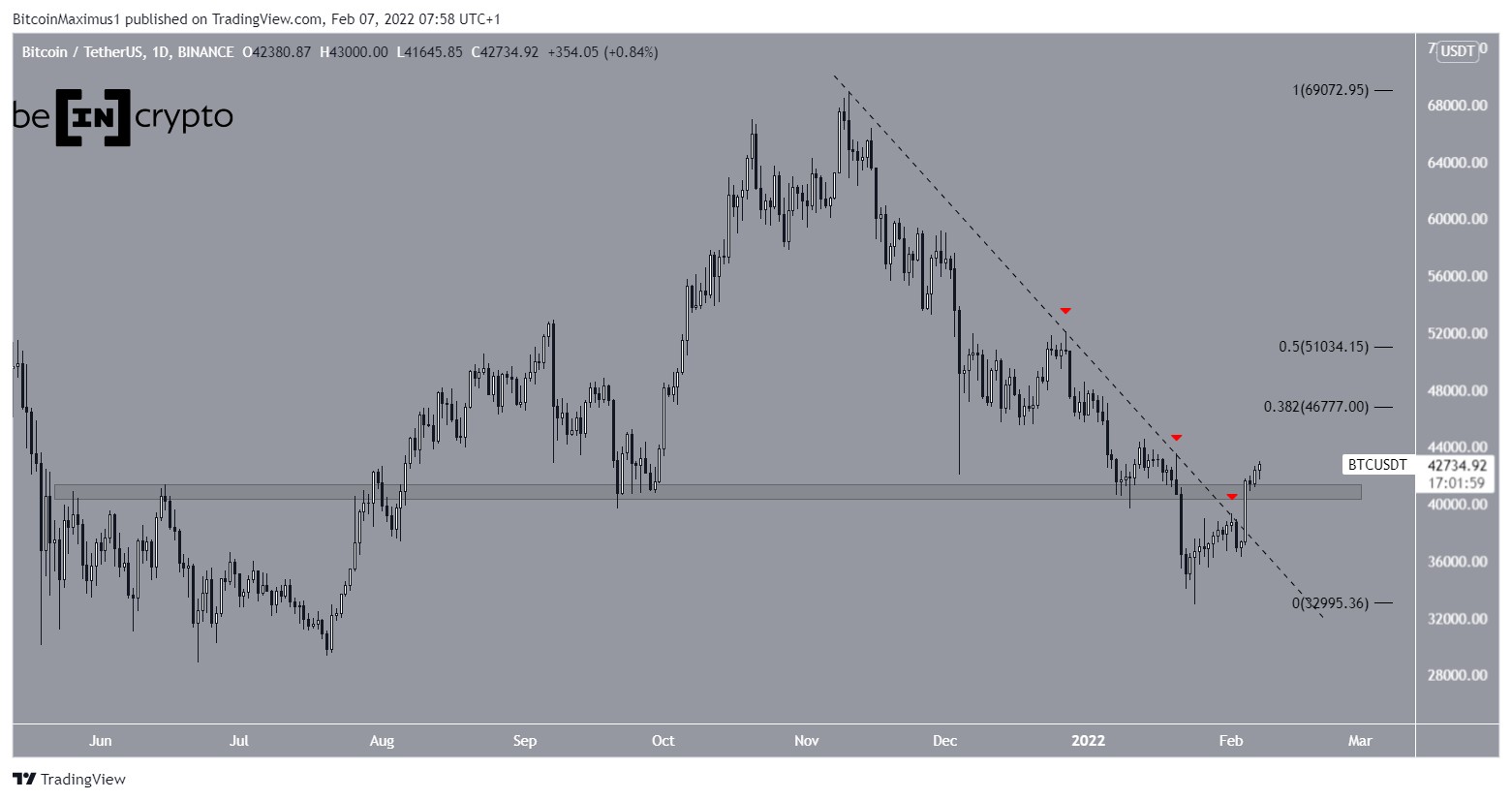 On the 6-hour chart, Bitcoin has been trading inside an ascending parallel channel since January 24, when the price made the aforementioned low.

The market is currently in the process of a bullish breakout of the rising resistance line (green circle). Such channels are considered to be corrective patterns. Therefore, the direction of the short-term trend will depend on whether BTC manages to make a bullish break out of the channel, or whether it bounces off the resistance. 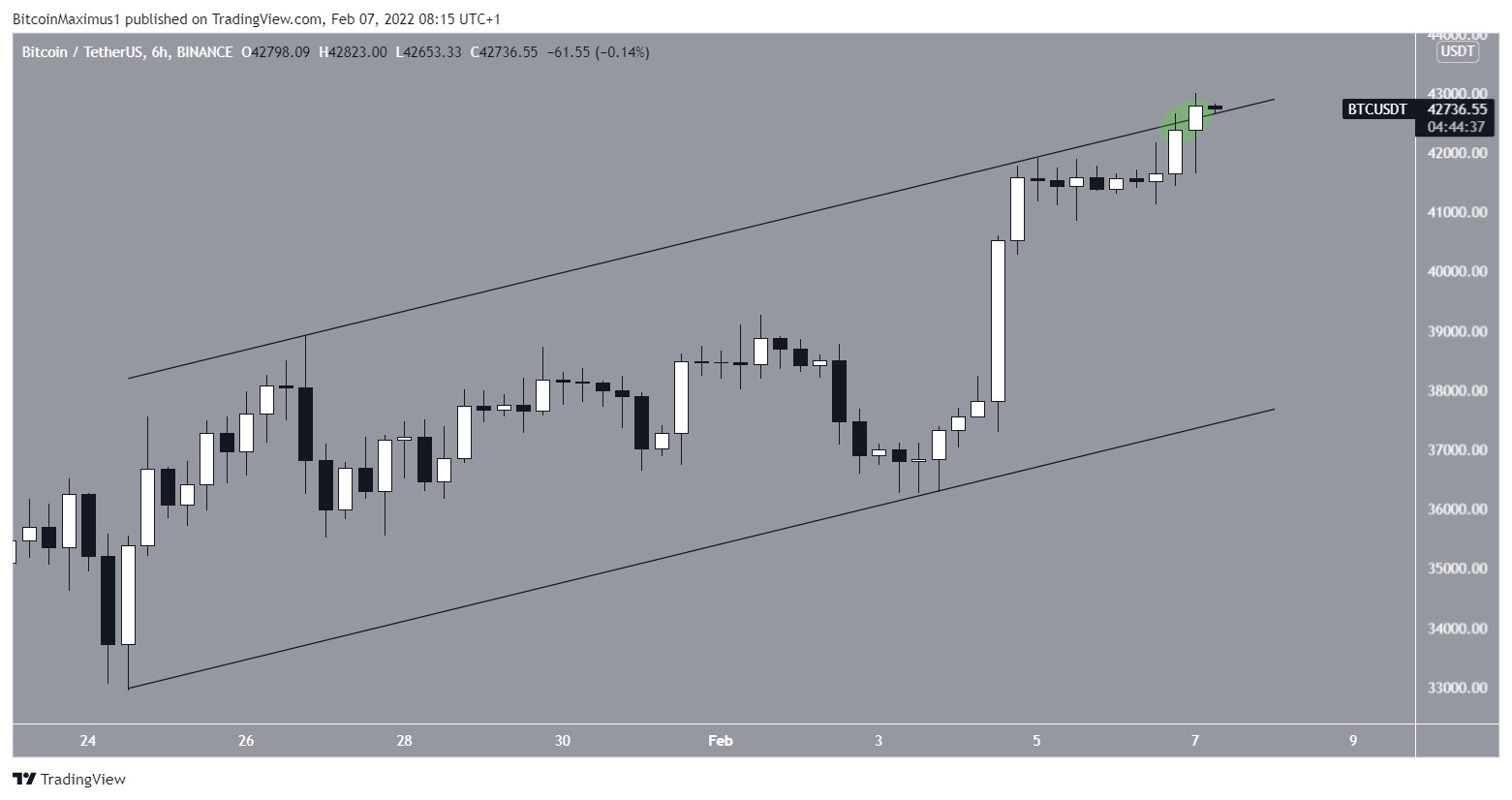 The technical indicators of the daily timeframe – both RSI and MACD – give bullish signals and support continued growth.

Thus, the momentum indicator RSI rose above 50. This is considered a sign of a bullish trend.

MACD is also in the green zone. As history shows, earlier such MACD entries into bullish territory were usually harbingers of strong upward price movements.

The daily chart suggests a bullish breakout from the parallel channel for BTC. In this case, the market may target the resistance levels of $46,780 and $51,000 that we identified earlier. 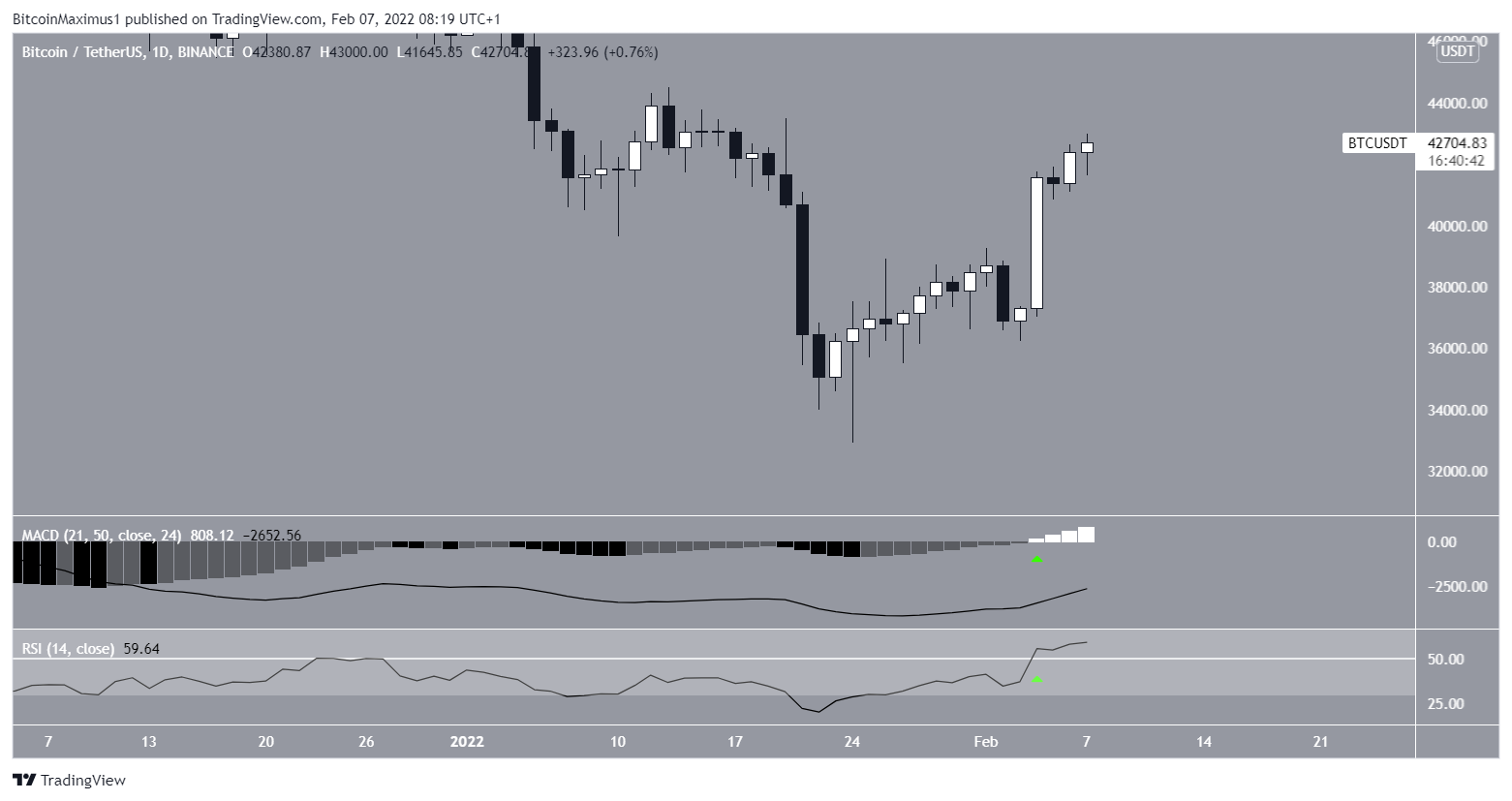 Bitcoin price pullback could be a harbinger of a push to $20,000