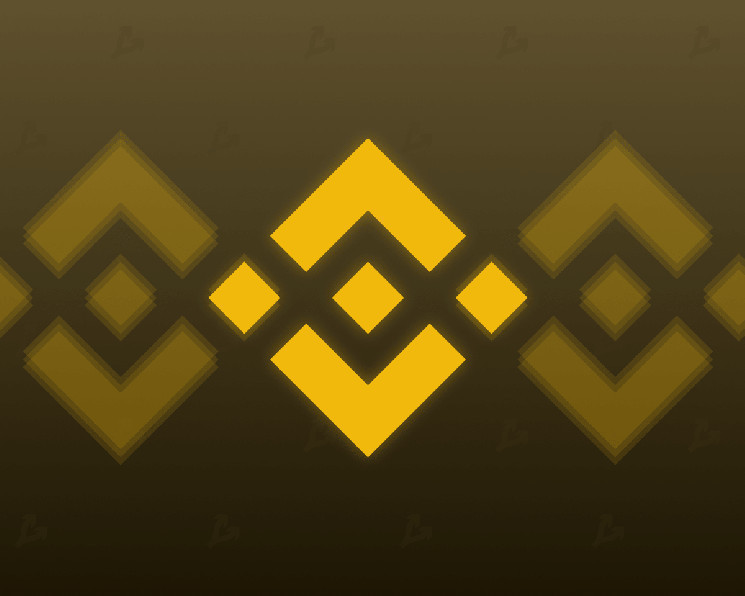 Cryptocurrency exchange Binance has announced a consumer empowerment campaign with a free giveaway of 2222 NFTs. This was reported to ForkLog by representatives of the trading platform.

On February 13, Binance will host broadcasts with Balvin, Butler, and Shevchenko, during which they will distribute 2,222 non-fungible tokens to viewers.

Users will also be able to access a tutorial on the basics of cryptography.

Binance said that the initiative is aimed at encouraging people to study the cryptocurrency market and not trust celebrities when making investment decisions.

Recall that in early January 2022, a lawsuit was filed in the Central District of California against boxer Floyd Mayweather, model and actress Kim Kardashian, and ex-NBA star Paul Pierce. They were accused of conspiring with the creator of the altcoin EthereumMax to artificially increase the price of the token.