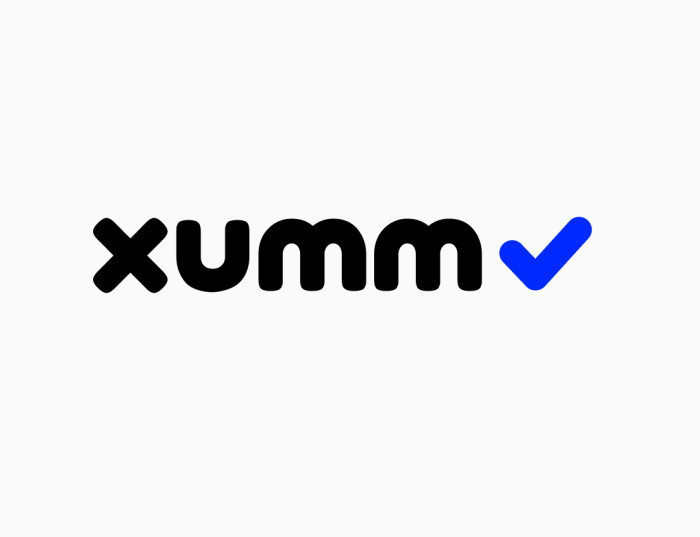 Twitter introduced a tool for exporting Ripple XRP Ledger transactions to Xumm. Ripple Xumm support described it like this:

According to the developer of the tool, Ripple XRP Ledger transactions need to be downloaded first. After that, they must be filtered and then exported in csv or json format.

It was previously known that RippleX has opened a vacancy for the director of platform development.