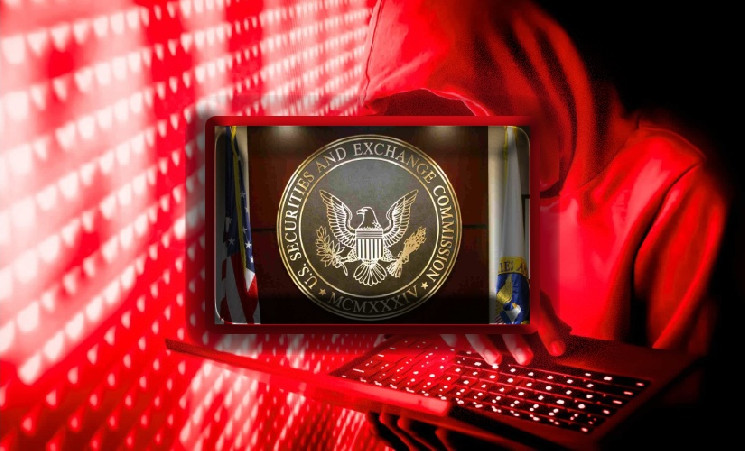 The SEC commented on the Cornerstone Research report

Representatives of the US Securities and Exchange Commission (SEC) confirmed that they initiated 97 lawsuits against persons related to cryptocurrencies and imposed $2.35 billion in punitive damages over the past 8 years. Earlier, Cornerstone Research said there were 20 such incidents in 2021 alone.

The SEC emphasized that 58 of the cases were real lawsuits, and 39 were only administrative violations. The former accounted for $1.71 billion in penalties, the latter $640 million. Companies suffered $1.86 billion, and the rest of the sanctions fell on individuals.

The SEC emphasized that the very first fine was initiated back in 2013, there were no litigations until 2017, when the ICO (initial coin offering) boom began. In the first 4 years, the agency imposed sanctions only 6 times.

During 2021, 14 federal lawsuits were initiated, as well as 6 administrative proceedings. In 65%, the SEC filed allegations of fraudulent activities, 80% related to violations of the placement of unregistered securities, and 55% were found guilty on both counts.

The organization noted that now the SEC is paying close attention to companies engaged in the decentralized finance (DeFi) sector. In 2022, it is these startups that will pose the main threat to investors, according to representatives of the institution.

Earlier, the Crypto.ru editors reported that the SEC rejected several applications for spot Bitcoin-ETFs from Valkyrie and Kryptoin at once. The agency said that trading exchanges that planned to list products failed to meet the requirements of the Exchange Act. These regulations were put in place to curb fraudulent activity and trade manipulation.