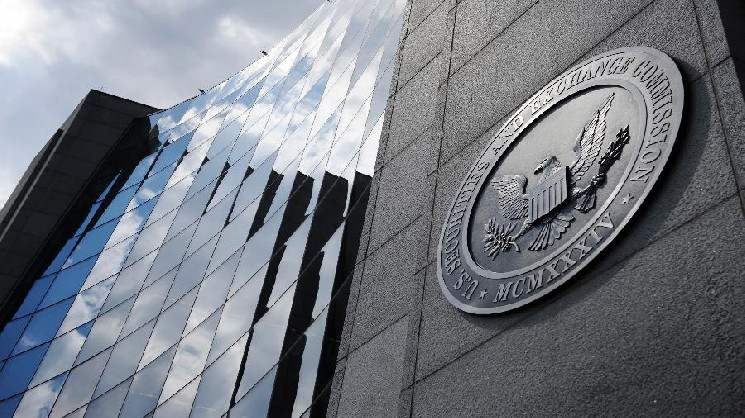 “The regulator is taking a fundamentally wrong approach to cryptocurrencies”

Associate Professor of Law and member of the SEC Advisory Board J. Verret criticized the agency for its bias towards crypto assets, and urged the Commission to open public debate on their regulation.

JW Verret sent a letter to Vanessa Countryman, Secretary of the US Securities and Exchange Commission (SEC), urging the agency to change its approach to regulating crypto assets. Verret said he holds bitcoin, ether and several tokens that are traded on popular exchanges. He is concerned that in the future, the SEC may “persecute” even those tokens that it does not currently consider securities. The SEC interprets the Howey test, which is used to determine whether an asset qualifies as a security, ambiguously, Verret said, and that is the agency’s strategy.

“I can’t say with complete certainty that in the future the SEC will not target one of my crypto assets, citing user protection. Ultimately, as a cryptocurrency investor, I may suffer losses. Open discussion of options for regulating digital assets is the only way to solve this problem,” Verret said.

He added that applying the Howey test to cryptocurrencies is contrary to the 1946 Supreme Court decision in the orange tree case. This can lead to the fact that the court will completely cancel the decision in this case. Verret believes that the SEC’s current actions are aimed at strategically pursuing Howey test cases against token issuers who actually have reasons not to register cryptoassets under the 1933 and 1934 securities laws. According to Verrett, the SEC “has chosen a deliberately losing strategy” because it does not recognize that digital assets, by their structure, do not fit into the classical framework of the rules applied to investing in stocks.

Verrett also criticized SEC Chairman Gary Gensler, who had previously expressed his willingness to “talk” to cryptocurrency projects. However, due to the SEC’s bias towards crypto assets, many firms fear that interacting with the regulator could make their project their next target. At the same time, Verret is convinced that the open interaction of the Commission with the public will become a “genesis block” or starting point in creating rules for regulating cryptocurrencies.

The assistant professor suggested that the SEC not only raise issues related to investor protection, but also determine in which cases cryptocurrencies can be subject to laws governing securities transactions. He announced the need for a three-year regulatory “holiday” for cryptocurrency startups, which was proposed by SEC Commissioner Hester Peirce back in 2020.

In addition, Verret urged the SEC to establish requirements that companies wishing to launch Bitcoin ETFs must comply with. Ric Edelman, founder of the consulting firm Edelman Financial Engines, recently said that the regulator no longer has enough arguments against launching these investment products.

In December, former SEC Chairman Jay Clayton opined that cryptocurrencies and the tokenization of real assets could benefit the entire financial system, so the government should create conditions for the development of the cryptocurrency industry.