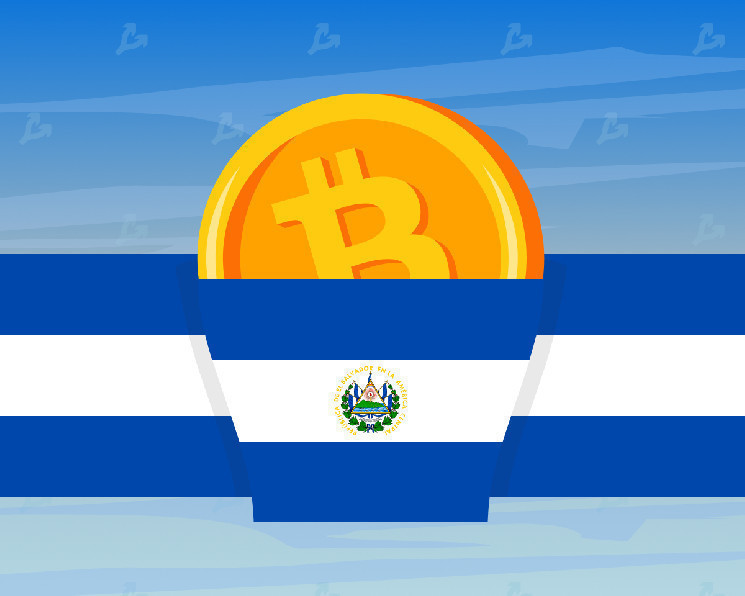 
El Salvador is exploring the possibility of providing loans to small and micro businesses secured by bitcoin, reports Cointelegraph.

Details of the planned decision are unknown, but were announced by government adviser Monica Taher during a Facebook Live Audio discussion titled “Bitcoin Loans with Reduced Interest Rates.”

The president CONAMYPE Paul Steiner noted that, if implemented, the financial instrument will work with the Chivo government wallet. He confirmed that small businesses that dominate the business landscape are having difficulty raising finance.

“There are about 1.2 million business entities in El Salvador. Approximately 66% are micro or subsistence enterprises. More than 90% of them are self-financed through shadow loans or loan sharks,” Steiner said.

According to him, such loans are usually given for 20 days, and the rate on them can reach 15% per day. In some cases, the annual interest was 10,000%, emphasized Steiner.

During the discussion, a representative of the Ledn project, which launched mortgage lending secured by bitcoin in December 2021, asked if the country could follow suit. To this and other proposals for expanding the program, Taher replied that at the moment a loan product is being created for small and micro businesses. But she added that the authorities will return to the issue of mortgages later.

“Business needs an entry point for funding. Bitcoin is that opportunity,” Steiner concluded.

On September 7, 2021, the law recognizing the first cryptocurrency as legal tender in El Salvador came into force. The government’s decision has been criticized from many quarters, including economists, the IMF, and even Ethereum founder Vitalik Buterin.