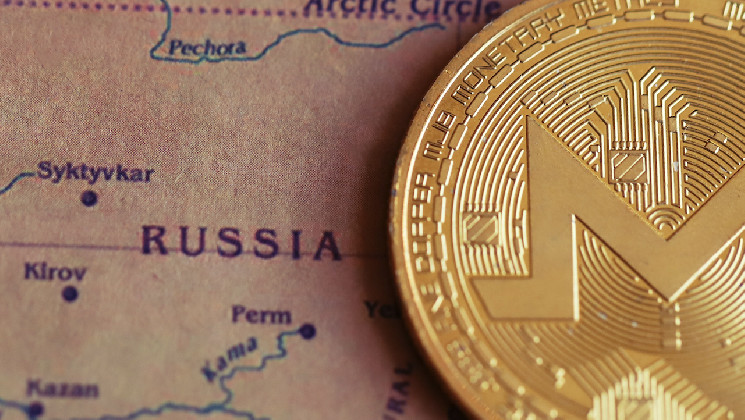 The Federal Security Service convinced the head of the Central Bank of the Russian Federation Elvira Nabiullina to support a complete ban on cryptocurrencies, the media found out

The Federal Security Service (FSB) convinced the head of the Central Bank of the Russian Federation, Elvira Nabiullina, to advocate a complete ban on the circulation of cryptocurrency in Russia. Bloomberg Terminal reported this, citing unnamed sources. It is reported that the ban should stop the funding of the opposition and foreign media agents.

According to media reports, the FSB called for a complete ban, since transactions with cryptocurrencies are difficult to trace. At the same time, cryptocurrency payments, according to Bloomberg, are increasingly being used by Russians to support “undesirable organizations.”

Officially, neither the Bank of Russia nor the FSB commented on the ban at the time of writing. Bloomberg sources claim opposition and media funding is a “minor fraction” of the more than ₽7 trillion held in about 17 million crypto wallets in Russia. When the Central Bank of the Russian Federation may advocate a complete ban on cryptocurrencies, it is not specified.

It is noteworthy that earlier the media reported that Moscow State University had found a way to track cryptocurrency transactions. Kirill Gadzatsev, head of the Center for Financial Monitoring and Global Economy, Faculty of Global Processes, Moscow State University, expressed this opinion in an interview with the Russia 1 TV channel. M.V. Lomonosov. Since then, however, there have been no public reports of progress with tracking crypto operations.

Moreover, at the end of February 2021, Rosfinmonitoring presented the Transparent Blockchain mechanism to Russian President Vladimir Putin. As the head of the department, Yuri Chikhanchin, said at the time, the development will help to see all the movements of the cryptocurrency and “reveal” the true beneficiary. Later, however, Rosfinmonitoring ordered a bitcoin surveillance service from Sber’s “daughter” for ₽14.7 million.