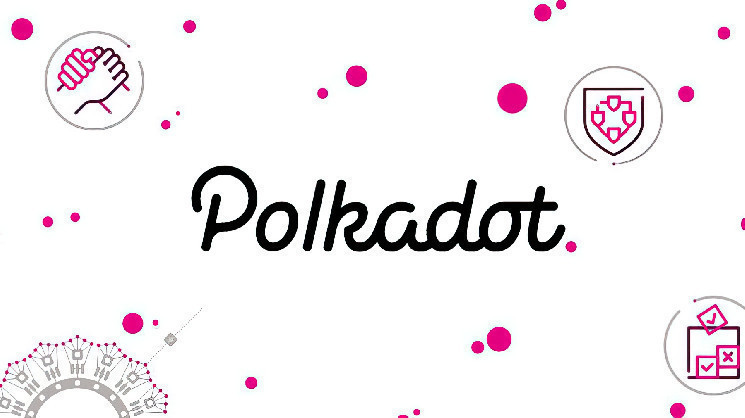 According to him, the exchange rate movement of Polkadot is in a spiral, and the asset itself is trading in a bullish pattern:

“DOT has formed a falling wedge pattern, which is bullish on its own. In addition, the asset is in a macro uptrend, so the chances of a breakthrough are high.”

The analyst expects Polkadot to break its short-term downtrend and break out of the falling wedge by the second week of February.

In terms of potential targets, once DOT breaks the diagonal resistance of the wedge, it could potentially trigger a 78% rally:

Although Bennett remains bullish in the long term on the DOT, he does not rule out the possibility of a correction in the coming days, and only then can a rally begin and achieve these goals: