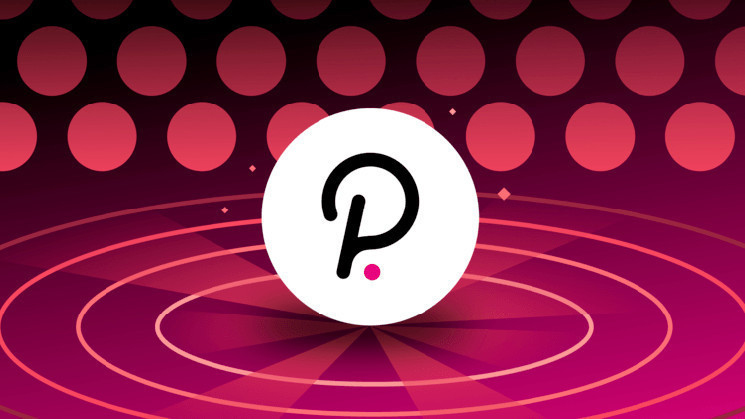 Polkadot has an 80% chance of growth

Trader Justin Bennett predicted that in the near term, the price of the Polkadot (DOT) token could reach $45 (an increase of 80% from current levels). According to the analyst, the altcoin will go into a bullish phase after it rebounds from the support level, which is at around $20. RBC Crypto writes about this.

Bennett noted that the probability of Polkadot growth is high, since the chart of the coin follows a falling wedge technical analysis pattern, which may indicate a trend reversal and the transition of the asset into a bullish phase.

On January 20, Polkadot is trading at $25.3 and has a capitalization of $27.1 billion, according to CoinGecko. For a month, the cryptocurrency has fallen in price by 4%. In November 2021, the altcoin updated its all-time high above $54.9. Since then, its value has decreased by 54%.

Polkadot is an Ethereum-compatible second-level sidechain operating on the PoS (Proof-of-Stake) algorithm. It has faster speeds and lower fees than the main Ethereum network.