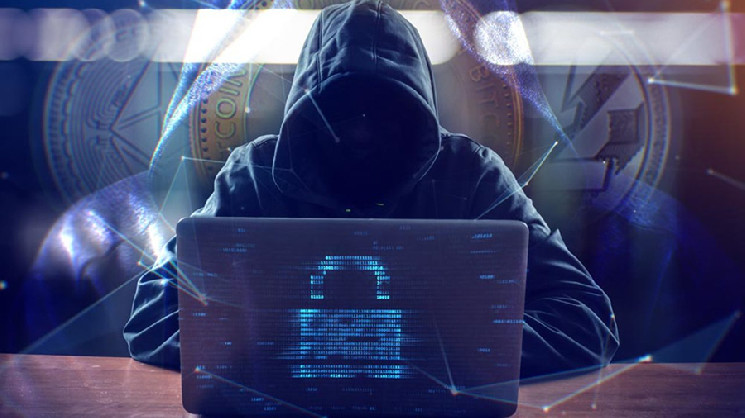 Analyst company Chainalysis reported that over the year, the volume of crypto assets stolen by hackers decreased from 75% to 54%. At the same time, 73% of losses from cyber attacks fall on cryptojacking.

According to a Chainalysis report, between 2017 and 2021, 73% of cyberattack losses came from stealth mining software. Trojans came in second with 19%. At the same time, “stealers” (malicious software for stealing data) and “clippers” (programs that hit the clipboard to steal and replace information) accounted for only 1%.

The authors of the report note that attackers send a significant part of the stolen funds to the addresses of centralized exchanges, but this figure is gradually decreasing. So, according to Chainalysis, in 2021, only 54% of stolen funds were sent to exchanges. For comparison, in 2020 this figure was 75%, and in 2019 it was about 90%.

“In 2021, a significant proportion – about 20% – of stolen money was placed in DeFi protocols, while in 2020, decentralized financial systems received only a small fraction of funds from malware,” the report says.

Analysts note that the specific amount of assets received through cryptojacking is difficult to determine, since money is transferred from mempools to unknown addresses. As before, cryptojacking programs are aimed at mining XMR, ZEC and ETH.

The researchers emphasize that cryptojacking programs still make up the majority of malware. At the same time, its ease of use and accessibility leads to the fact that the number of hackers is growing, while their level of professionalism is declining.

According to a previous report by Chainalysis, cryptocurrency crime losses increased by 79% last year compared to 2020, thanks in large part to the growth of the DeFi industry. Cybersecurity agency Certik, studying hacker attacks on DeFi protocols in 2021, found that 16.5% of cases are related to elements of centralization.