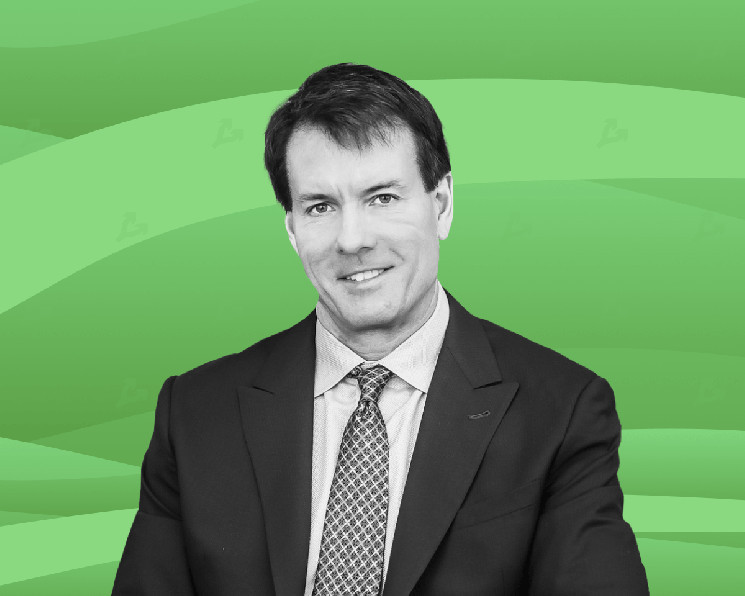 Michael Saylor, CEO of analytics software maker MicroStrategy, in a conversation with Bloomberg, reaffirmed his commitment to a strategy to buy and hold bitcoin, despite a 40% decline in its price from ATH.

“Never. No. We are not sellers, — said the top manager.

Saylor says he is “greatly comfortable” with soaring consumer prices and is not nervous about the $69,000 drop to $40,000.

“Bitcoin is the best hedge against inflation. I don’t think we could do better […]than converting our reserves into the first cryptocurrency”, he explained.

Purchases in 2021 were generally unsuccessful when viewed in the context of the current market situation. Only in January and February the prices in transactions were lower than its current level. 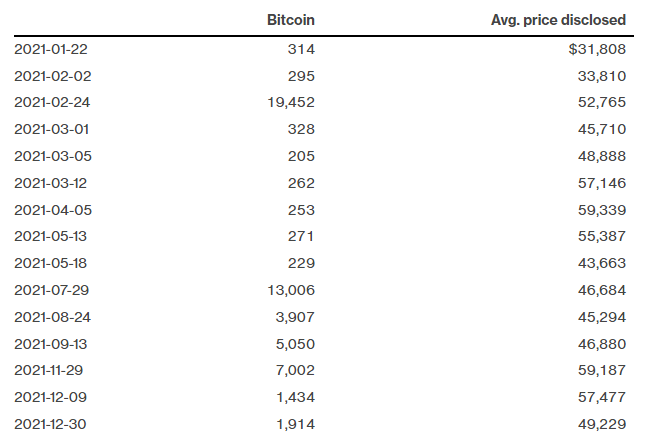 Bloomberg drew attention to the backlog of the shares of the analytical software manufacturer relative to the dynamics of bitcoin. The agency explained this by a decrease in risk appetite in the market as a whole.

Saylor previously called digital gold a “global reserve asset” and admitted that MicroStrategy would hold the cryptocurrency “in perpetuity.”

In December, Saylor said that the company would consider earning additional income from bitcoin assets.

Recall that Fidelity Digital Assets analysts predicted the purchase of the first cryptocurrency by states.