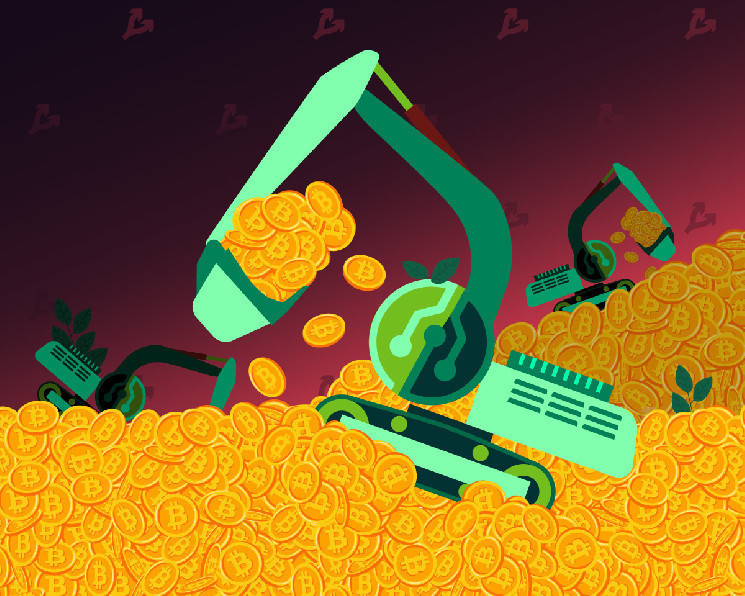 In Armenia, a data center for mining will be placed in the premises of an old thermal power plant

The Armenian authorities plan to decommission the old Hrazdan TES, and on its territory to place, among other things, an enterprise for the production of crypto-currencies. It is reported by Sputnik Armenia.

On January 20, the project on leasing part of the station territory was approved by the Public Services Regulatory Commission of Armenia.

On one of the sites of the territory of the thermal power plant, the free economic zone “Ecos” will continue to operate, where they are going to place a mining data center. The publication did not provide details about the capacity of the enterprise and the amount of equipment.

According to sources, the equipment at the Hrazdan thermal power plant is “physically and morally obsolete”, so the electricity generated there is too expensive.

“At the same time, a large territory of the station with large-scale infrastructures – power lines, water pipelines and industrial gas pipelines – is convenient for leasing to manufacturing companies,” the publication clarified.

Recall that in February 2018, the Hrazdan CHPP and the ECOS-M company entered into an agreement on the provision of electricity for the construction of a mining center with a capacity of 50 MW in the Free Economic Zone.

Then it was reported that the capacity of the mining center could potentially be increased to 200 MW.