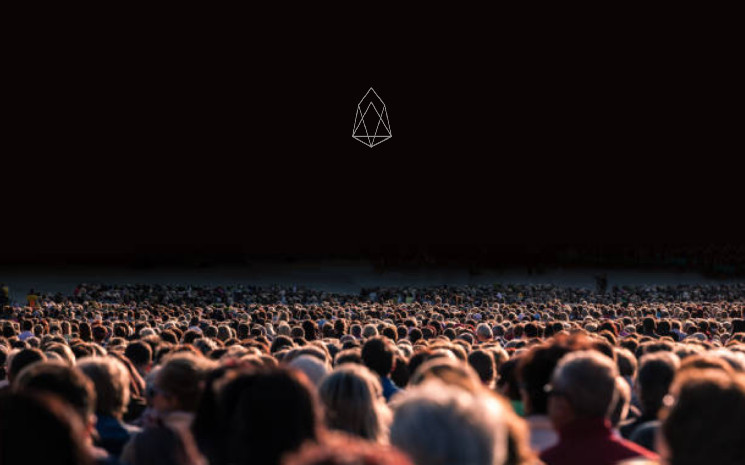 Developers, together with Dan Larimer, have planned a major update to EOS

Former EOS CTO Dan Larimer has joined the EOS Network Foundation, which intends to continue the development of the protocol without the company that created it, Block.One. In December, members of the EOS community voted to stop regular Block.One payouts.

“The network came together to reach a consensus and take the only asset available to it – unpaid EOS. This is probably the first and only time that a decentralized organization has taken action against corporate formation,” the EOS Network Foundation said.

In order to further break with the company, Larimer and the team intend to fork the EOSIO codebase, which will include two major updates: Mandel 2.3 and Mandel 3.0. A budget of 200,000 EOS ($560,000) was allocated to complete the task. According to a press release, Larimer said that the Mandel fork will be the “fastest path to EOS independence” and “the first step in a multi-year plan to revive” the project.

Representatives of the EOS Network Foundation are confident that Block.One “burned through” the $4 billion it raised to create the “Ethereum killer”, but did not succeed in this, and now completely switched to its new project, the Bullish cryptocurrency exchange.

According to the EOS Network Foundation, Larimer has big plans for developing EOS tools to support decentralized organizations and social networks.