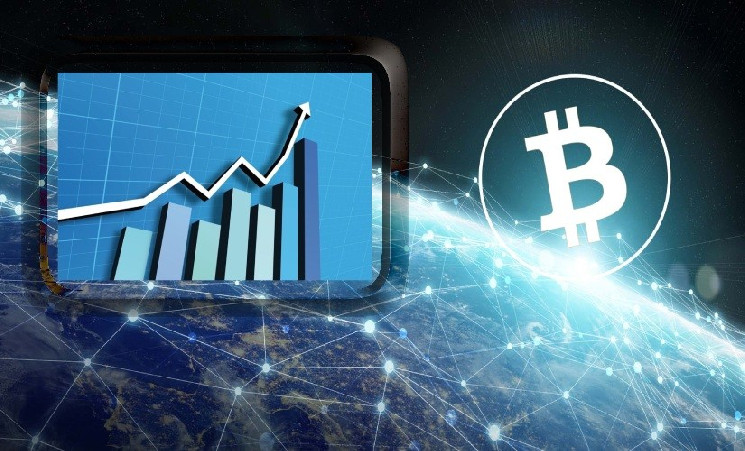 Cryptocurrency expert and market participant under the pseudonym Smart Contracter published another forecast for the Bitcoin rate and shared comments with his Twitter followers. He noticed a bullish reversal pattern on the chart and is extremely optimistic despite the short-term decline in the market.

According to the expert, according to technical analysis, he was able to find very important indicators of further growth in the value of digital gold. In his opinion, BTC has almost formed a bullish reversal pattern or the so-called swing dip. A similar situation occurs on the chart when the value of an asset cannot reach a new price low during a downtrend and this signals a future change in the situation.

Smart Contracter stated that the Crypto Fear & Greed Index has shown very low values ​​in recent weeks, signaling the prevalence of panic in the market. At the same time, the value of the virtual asset did not fall lower.

According to the trader, the fact that the rate of the first cryptocurrency has never closed the day below $41,000 and is constantly rebounding from the Fibonacci support level of 0.618 speaks of a positive future for the value of the asset.

Earlier, the Crypto.ru editors reported that Smart Contracter announced at the end of December 2021 that the situation on the chart of the first cryptocurrency indicates that the final phase of the correction has begun. The analyst assumed that in the foreseeable future, the value of BTC will rise again and reach new historical price highs. He assured that many technical analysis indicators indicate that there will be no beginning of a bearish trend. The expert clarified that even in the worst case scenario, the cost of BTC will soon reach $63,000.