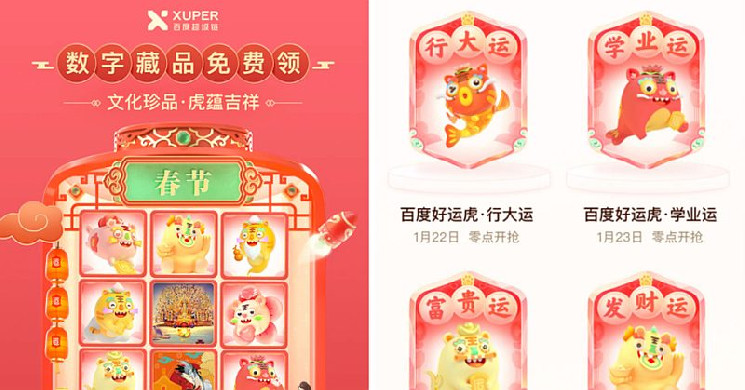 China to release NFTs by New Year, but they are called digital items

Digital collectibles are essentially non-fungible tokens (NFTs), but the term is frowned upon by authorities.

Chinese search engine Baidu XuperChain has launched its digital collecting platform with a Year of the Tiger series. 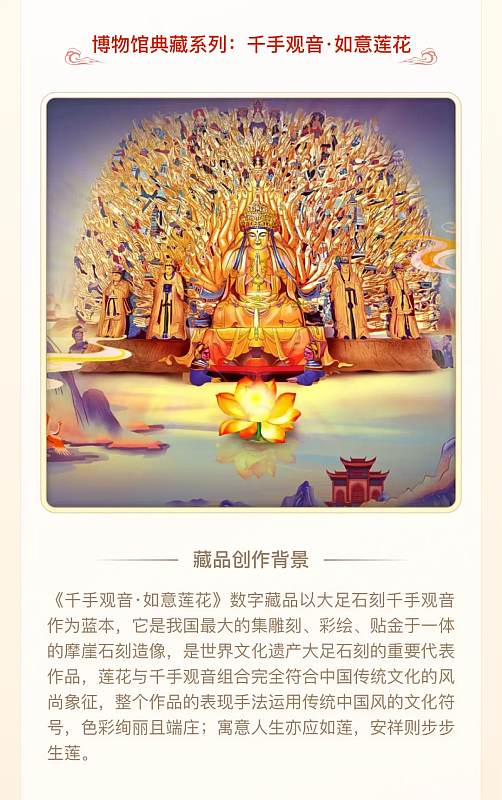 UnionPay is set to release at least eight series of digital collectibles in celebration of the New Year.

Unlike cryptocurrencies, China did not ban NFTs, but state media repeatedly warned of the speculative nature of the latter, leading Alipay and Tencent to rebrand NFTs as digital collectibles in October.