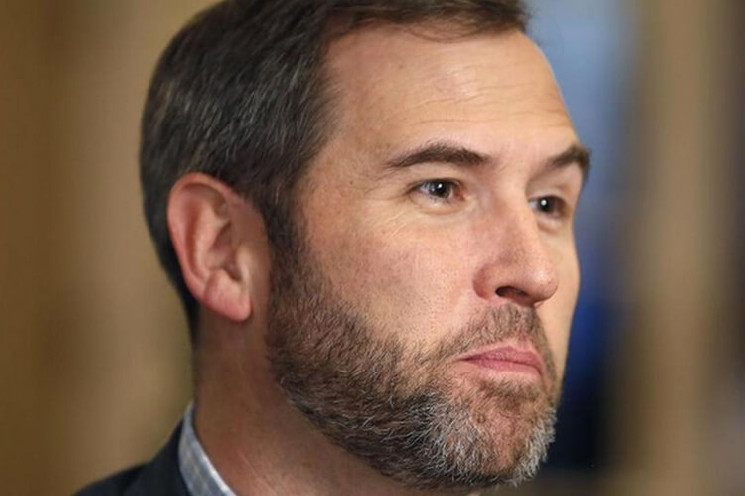 Cases of fake distributions of XRP have become more frequent


Brad Garlinghouse, CEO of Ripple, has warned that XRP fake giveaways are on the rise.

The head of Ripple, Brad Garlinghouse, warned on Twitter that cases of fake distributions of XRP have become more frequent. According to him, the scammers indicate that XRP is allegedly being distributed by Ripple or by himself.

This is 100% fake and an attempt to steal your cryptocurrency. Thanks to everyone who reports the scam. Be carefull!

It was previously known that Ripple Xumm launched Vanity Addresses. There was also information that Ripple XRP was listed as pre-approved for holding assets in New York.