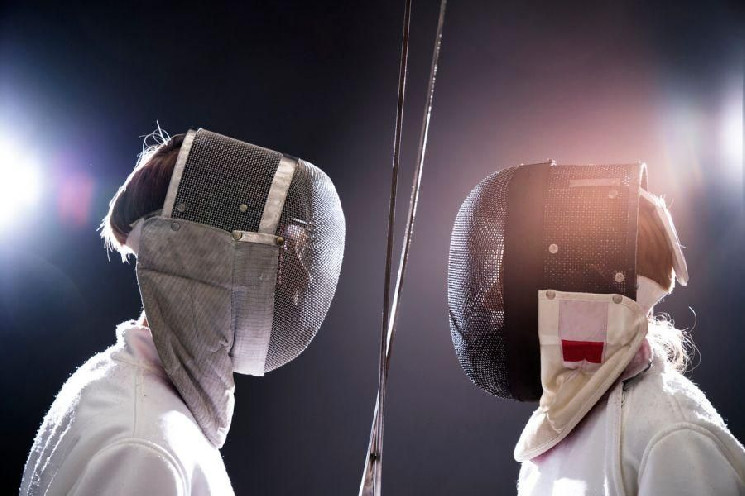 
Cryptocurrency is set to become a key political battlefield in South Korea, with both leading candidates in March’s presidential election set to showcase a range of crypto-related policies. And while the promises of politicians’ manifestos are not always followed in literally every part of the world, it looks like a changing of the guard regarding cryptocurrencies in South Korea is very likely.

The government of incumbent President Moon Jae-in has taken a hard line on crypto, banning initial coin offerings (ICOs), enacting one of the strictest policies governing crypto exchanges, and sometimes even discussing a nationwide trading ban. But the nation goes to the polls on March 9, and crypto is now the focus of the election campaign.

As reported, Lee Jae-myung of the ruling Democratic Party has been trying to attract young voters with a series of pro-crypto policies and has talked about building an international crypto hub with business-focused strategies. Lee even talked about creating a national crypto asset for the purpose of public distribution.

Latest Opinion Poll Data Realmeter show that his strategy is working: after a poor end to 2021, Lee started the year ahead of his rival Yoon Seok-yeol of the main opposition People’s Power Party for the first time, leading 40.9% to 39.2%. . Like the UK, South Korea is a de facto bipartisan state, which means that barring an election miracle, either Yoon or Lee will come to power in the spring.

However, it looks like Yun will not sit idly by as his rival dazzles the youth and business community with his progressive policies and has decided to strike back with his own crypto-related promises.

Money Today reported that Yun will be delivering a speech on January 19 outlining his full position on crypto and his vision for the industry about two weeks ahead of schedule. It looks like Yun is now desperate to stop Lee from presenting himself as a hero among the crypto community.

The report states that political sources have indicated that in the speech, Yoon will promise to create an environment in which investors in crypto assets can invest with confidence.

Sources indicated that the decision to postpone the speech was made due to the fact that Lee had scheduled a meeting with the leaders of the country’s four largest crypto exchanges in the morning of the same day.

The media said that Yun’s promises are likely to include measures aimed at protecting investors, as well as policies aimed at supporting the young sectors of non-fungible tokens (NFT) and the metaverse.

Yoon also intends to lay out policies aimed at reviving the blockchain and crypto exchange industry.