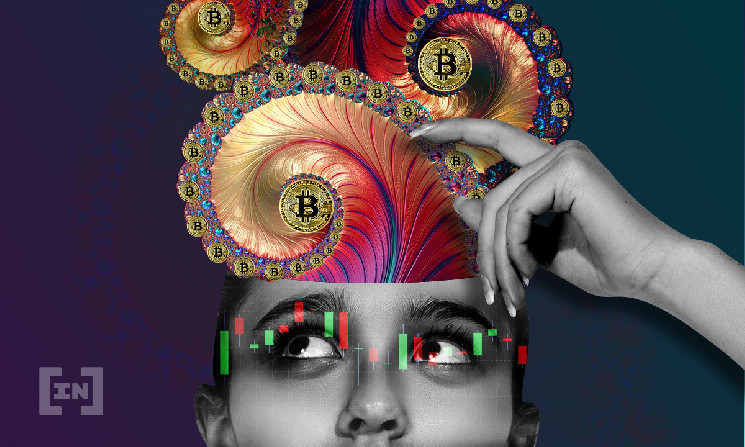 Bitcoin (BTC) makes its sixth attempt to break through resistance

Bitcoin (BTC) has again reached the resistance line of the current short-term trading pattern. Its bullish breakout seems to be the most likely scenario.

Bitcoin (BTC) has been trading inside a falling wedge pattern since January 13, which is traditionally considered a bullish pattern.

Up to this point, the price has already tried five times to make a bullish breakout from this pattern (red icons). With each new test, the resistance becomes weaker, so the most likely scenario now seems to be a breakdown of the pattern.

If this happens, the next immediate resistance will be at the $43,500 area. This is a horizontal level that has previously alternated between support and resistance. On the 6-hour chart, you can see that before entering the “falling wedge” pattern, the price of BTC made a bullish breakout of the line of a longer-term descending resistance. Thus, the wedge can be regarded as a consolidation pattern after a bullish breakout.

In addition, this consolidation passes directly above the $41,200 horizontal support area.

A successful bullish break out of the wedge could push BTC towards the next resistance area at $45,850 (Fibo 0.5 retracement and horizontal resistance). 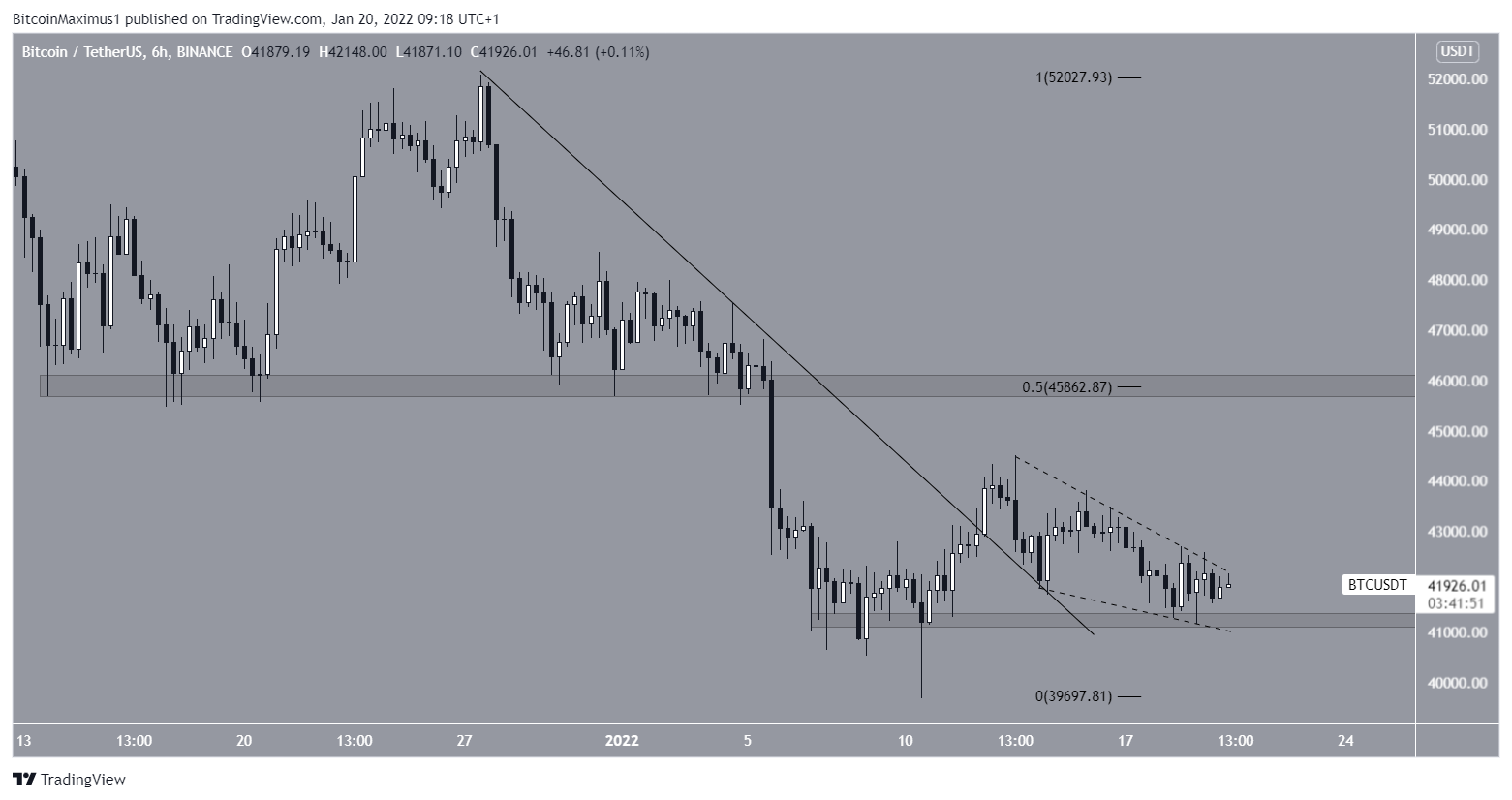 The results of the short-term wave analysis support the chances of Bitcoin to rise towards $45,950. This maximum corresponds to the resistance area we identified earlier.

However, it remains unclear whether the current growth is part of the ABC correction structure (black), or whether we are dealing with a new bullish momentum.

In the first case, an A:C wave ratio of 1:1 will give us a high of $45,950. This seems to be the minimum target for any price increase. In the second case, Bitcoin could break through this target level and head towards $50,000.

Longer-term wave analysis suggests that BTC is now completing the fourth wave, and also supports the potential for short-term growth. 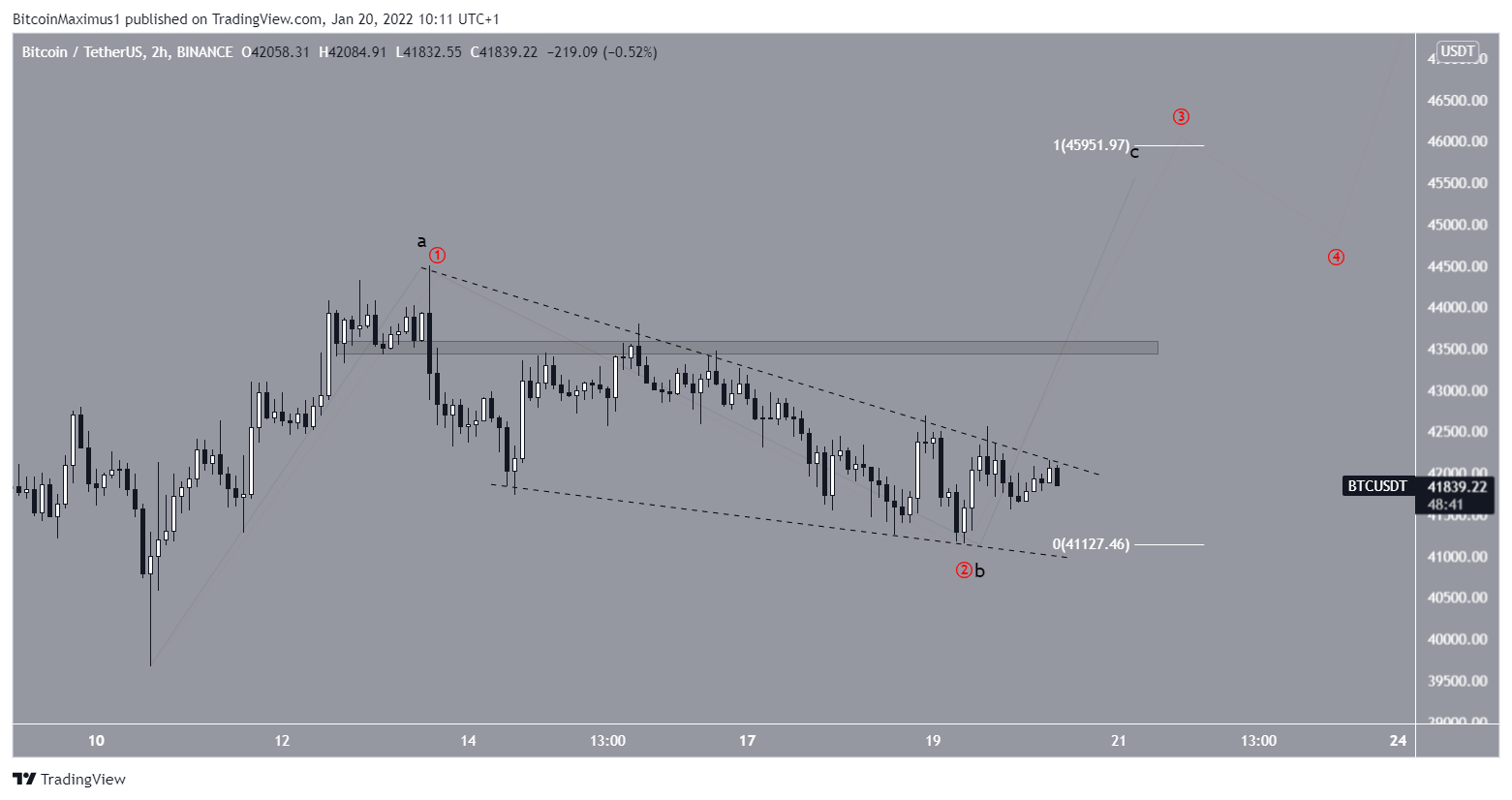