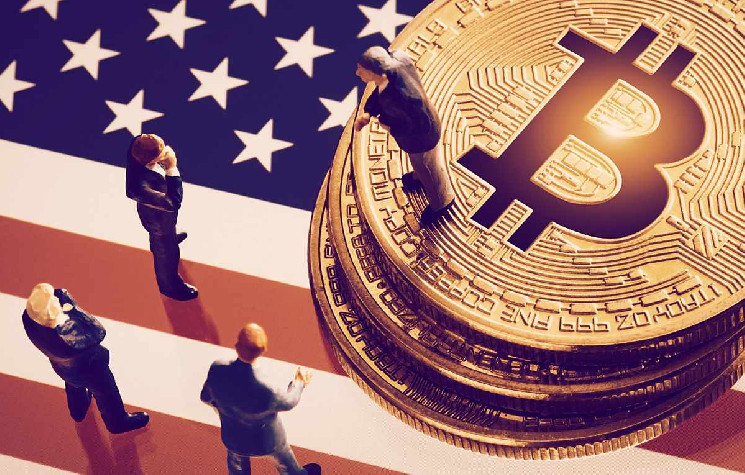 About 300 US banks will launch Bitcoin trading in the first half of 2022 in partnership with Stone Ridge subsidiary NYDIG, according to a report from American Banker.

These plans were announced back in July last year, after which, for several months, the banks were engaged in resolving regulatory issues.

Organizations interviewed by American Banker say they are now close to launching bitcoin services, having eliminated the security problems that are specific to the new asset class.

It is expected that the use of cryptocurrencies will help small banking organizations stay afloat and retain customers who are interested in investing in digital assets.

Zach Bishop of Synovus Bank believes that cryptocurrencies are playing an increasingly prominent role in their business, while BankSouth CEO Harold Reynolds noted a significant surge in cryptocurrency investment among his bank’s clients.

Another small bank in Georgia, Synovus Financial, plans to integrate bitcoin trading into its mobile app later this year.