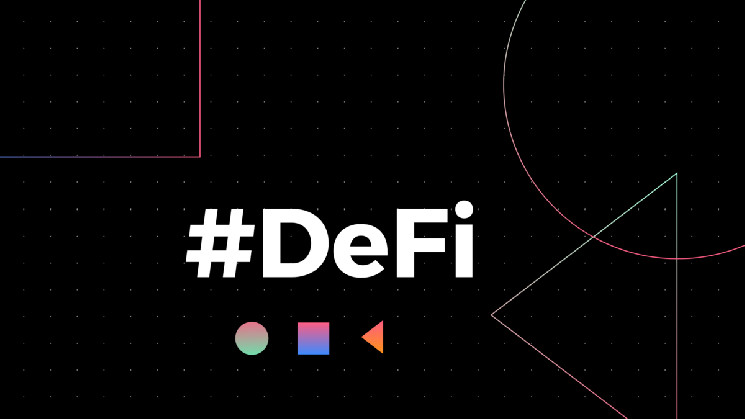 One of the main crypto events of the past year was the launch of the first exchange-traded funds (ETFs) based on bitcoin. But at the same time, it is worth noting that it was precisely the fact that the new bitcoin ETFs began their work in the United States that gave him such a stir. However, such funds were launched not only in this country, as many other states that are friendly to cryptocurrencies also managed to approve the emergence of cryptocurrency ETFs.

TOP 5 news of the day, daily market analysis, crypto-vacancies and much more in our TG channel – subscribe!

One such country is Brazil, which has long been pursuing a very favorable policy for cryptocurrencies. And this time was no exception, as one of the largest cryptocurrency-focused asset managers, Hashdex, announced that the world’s first decentralized finance exchange-traded fund was approved in Brazil on January 18th.

According to Hashdex, this ETF will give users access to the entire DeFi ecosystem in the most diversified, regulated, and secure way. And the launch of this fund will take place on February 17, 2022 on the B3 stock market in Brazil. The world’s first DeFi-ETF will be traded under the ticker DEFI11.

The fund itself consists of a total of 12 different assets grouped into three sub-portfolios. It has included many popular DeFi applications that provide practical solutions for financial services and act as an alternative to banks for the world of cryptocurrencies. Among them are Uniswap, AAVE, Compound, Maker, Yearn, Curve, Synthetix AND AMP.

According to Marcelo Sampaio, CEO of Hashdex, this ETF will significantly increase not only the popularity of cryptocurrencies, but also awareness of them among the entire global community, as it will provide insight into several crypto assets at once, as well as the DeFi sector as a whole. Sampaio is confident that, with a host of innovative and disruptive technologies, DeFi will be able to play a critical role in the financial sector of the future. Therefore, the world’s first DeFi-ETF will allow investors the opportunity to play their part in this evolution of the financial ecosystem and cryptocurrencies.

At the moment, Brazil is considered one of the most innovative countries in the world, and cryptocurrencies have played a significant role in this. As you know, back in September, this country approved the first bitcoin ETF in South America. Now, the world’s first DeFi-ETF has also entered the list of its cryptocurrency funds, so I won’t be surprised if we hear about another cryptocurrency fund approved in this country soon.