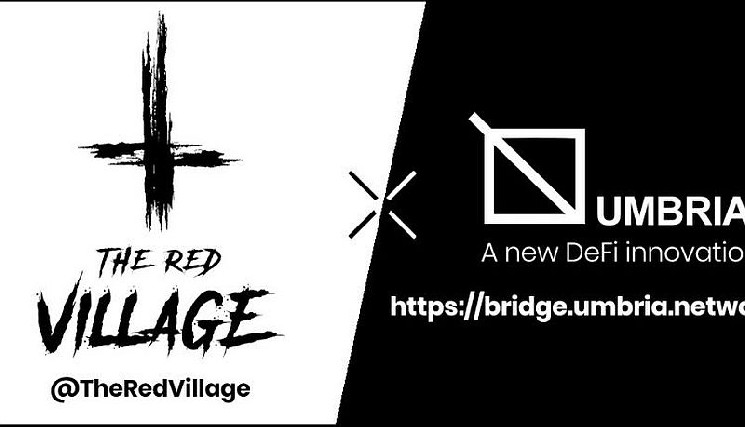 The Umbria Network will provide The Red Village community with a fast, cheap and easy way to transfer ETH to the Polygon (WETH) network using a new bridging widget.

Despite the fact that blockchain games have made significant progress in recent years, the issue of cross-chain integration remains extremely relevant. The P2E fantasy game at Polygon The Red Village will be integrating with the Umbria network this week.

With a new bridge widget from Umbria, The Red Village will link its economy between Polygon and Ethereum. Known as the Narni Bridge, the technology offers developers not only a reliable and efficient bridge, but also a unique widget to improve user experience and immersion in the game.

The widget provides end users with the huge speed and cost savings benefits of Narni Bridge while seamlessly blending into their native environment,” said Oscar Chambers, co-founder and lead developer of Umbria Network.

We’re excited to make The Red Village the first use case for the widget and are excited to bring the Narni experience to such a wide gaming audience.

To purchase Champions characters, gamers need to convert their ether (ETH) from the Ethereum mainnet to wrapped WETH on the Polygon network. Players will also need WETH to pay entry fees to flagship fighting tournaments. Umbria’s “bridge of Narni” widget will allow them to do this faster and for about 90% less than other solutions.

The integration is taking place as The Red Village token sale approaches, with a pre-sale starting on January 24 and a public sale on January 25.

ETH rate has consolidated and is ready for a new rally