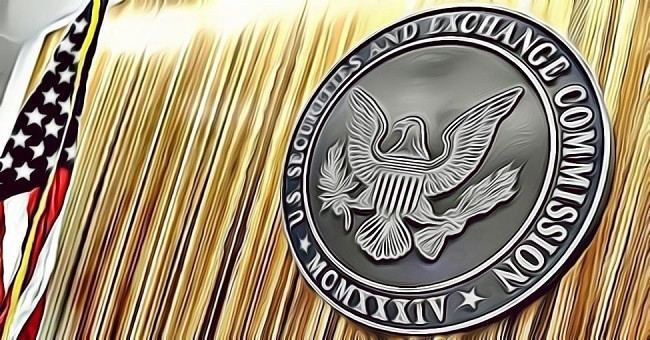 When filing the lawsuit, the SEC did not believe in its accusation about Ripple XRP

Attorney Jeremy Hogan said that when filing a lawsuit, the SEC did not believe in its accusation about Ripple XRP.

Attorney Jeremy Hogan on Twitter said that when filing a lawsuit, the SEC did not believe in its accusation about Ripple XRP. He drew such a conclusion from the Telegram case, which John Deaton pointed out in one of his tweets:

If the SEC considers all XRP to be securities, then why is it allowing all these illegal sales? Why not get a preliminary injunction to stop all sales, like Telegram did? The answer is clear: the SEC does not believe in its own theory. The suit was used as a weapon.

This tweet never left my mind. So I had to read the Telegram case again and draw the only reasonable conclusion: when preparing this lawsuit back in late 2020, the SEC DID NOT BELIEVE THAT XRP WAS STILL A SECURITY (or didn’t believe it could prove it).