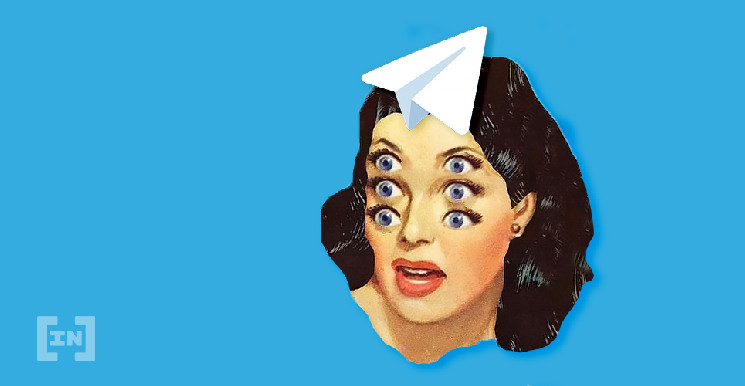 As Forbes found out, Andrei Rogozov, Vice President for Social Media Management at VK, will oversee the creation of services based on the TON blockchain.

Andrey Rogozov, Vice President for Social Platforms of VK, will soon join the TON Foundation. This was stated in Forbes, citing sources close to The Open Network (TON) (TON).

It is reported that Rogozov will be responsible for creating products for TON. Moreover, as another Forbes source stated, Rogozov has already “already been interacting with the TON community for some time”, combining this with work in VK. Terms of cooperation are not disclosed.

Meanwhile, TON presented an “adjusted” roadmap for the project for 2022. According to the announcement, the blockchain project intends to launch a payment system, proxy services and other products by the end of the year.

At the same time, the developer of the TON blockchain community, Oleg Andreev, said that the services are being created with an emphasis on integration with the telegram. It remains unknown whether it will be possible to use products without being tied to a messenger that uses mobile phone numbers for identification.

TON also plans to launch a developer assistance program by expanding the documentation for creating applications using a special SDK.

Recall that the hype around the TON project occurred after the head of the telegram, Pavel Durov, publicly supported the developers of the ecosystem. After some time, the developers of TON were supported by the Russian rap and pop artist Morgenstern, who stated that he had invested ₽10 million in TON (presumably through the FTX crypto exchange). However, later all the coins from Morgenstern’s TON account were transferred to a third-party wallet.