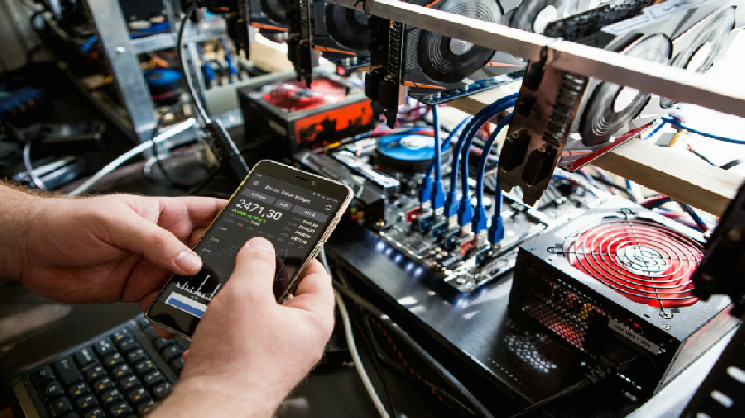 Two years probation for mining. In Syktyvkar, the owner of an underground crypto farm was convicted


The court of the city of Syktyvkar sentenced a miner to two years of probation, accused of illegally connecting to the power grid.

A 39-year-old from Syktyvkar was convicted for installing mining equipment in a building rented from an industrial enterprise in 2015 and illegally connecting his farm to a transformer substation. Without an agreement with a resource-supplying organization, the miner spent at least 1.3 million kWh over five years and, according to the state prosecution, caused damage by about 5.7 million rubles.

In 2020, a case was initiated against the miner under Part 2 of Article 165 of the Criminal Code of the Russian Federation (“causing damage to the owner by deception in the absence of signs of theft on an especially large scale”). The defendant admitted his guilt. The court imposed a two-year suspended sentence with a two-year probationary period.

In the Irkutsk region, which has some of the lowest electricity tariffs in Russia (0.01 dollars per kWh for the population), the resource supply company Irkutskenergosbyt filed 85 lawsuits against underground miners for a total of 73.3 million rubles. The company has already won nine cases, in which it expects to receive 18.7 million rubles in compensation.

The fight against underground mining and theft of electricity is not only a Russian problem. The Government of the Republic of Kosovo has introduced a two-month ban on cryptocurrency mining in order to limit electricity consumption. Local law enforcement officers seized about 300 ASIC miners from the citizens of this small country. In December last year, a temporary ban on the mining of cryptocurrencies, including for licensed mining companies, was introduced in Iran.