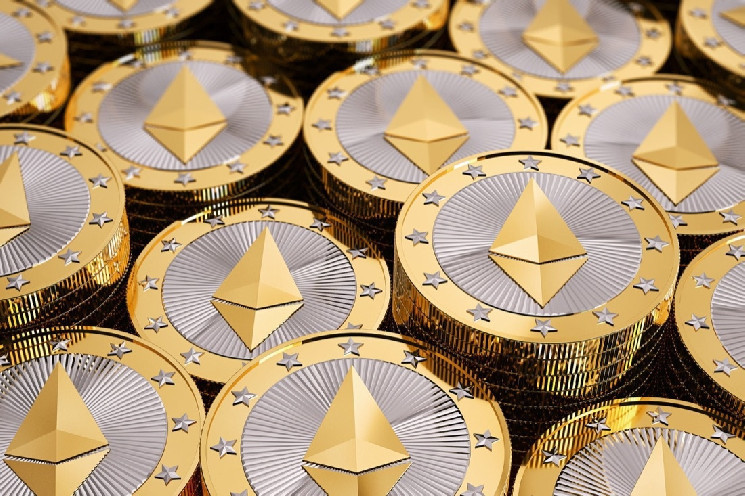 
Data from the Glassnode platform shows that investors are buying up Ethereum (ETH) despite the drop in its value.

In two months, the digital currency lost 34% of its value.

Meanwhile, the number of Ethereum wallets with a non-zero balance hit a new high of 73,025,019.

Network activity is also increasing, which indicates the desire of investors to take advantage of the correction and buy as many tokens as possible. The average daily number of transactions on the blockchain now exceeds 1.2 million.

In May, network activity was at an all-time high of 1.6 million transactions per day.

According to analysts, ETH will trade in a narrow range until a clear vector of movement of the US stock market is formed. If the capital again goes into risky assets, then the ether, like bitcoin, will resume the offensive.

However, while investors are leaving the technology sector, therefore, at best, the altcoin will be able to stay above $3,000.

Shanghai Ethereum update will be released without EIP-4844