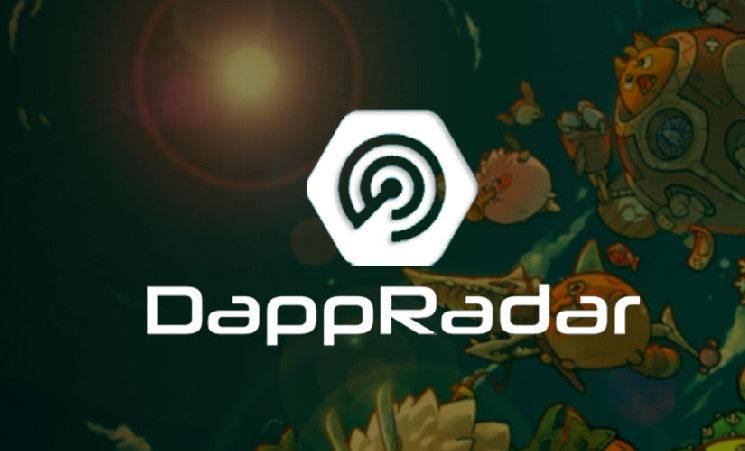 The number of active blockchain games doubled in 2021

The DappRadar data tracking system showed that the number of blockchain games with at least 1 active wallet reached 398 in 2021. This is 92% more than in 2020.

According to DappRadar CFO Modest Massoit, the trend looks impressive, because it takes time to create interesting games for users. For example, in traditional industries, it takes from 2 to 4 years to implement such a project.

The researcher connected the success of the projects with the interest of venture companies. During the year, large investors invested $4 billion in their creation. This amount is comparable to the annual state budget of a country like Armenia.

Massoit also reported that the number of daily unique wallets interacting with smart contracts that are associated with blockchain games was 1.3 million by the beginning of 2022. This is 46 times more than at the end of 2020.

Gerald Votta, Director of GameFi Research for Quantum Economics, noted that the game-to-earn (P2E) industry is showing no signs of slowing down. The entrepreneur predicted a 2-fold growth of the industry in 2022 compared to 2021.

Experts said that the popularity of P2E games has grown since the success of Axie Infinity. In this game, gamers got the opportunity to earn real money through the exchange of virtual currency, which they receive for their results. The project has become the market leader in non-fungible tokens (NFT) with a trading volume of $2.5 billion (according to Blockchain Gaming Alliance as of September 2021).

DappRadar noted that the value of NFTs and blockchain game currencies is more dependent on the popularity of projects, rather than macroeconomic events. This game assets differ from Bitcoin (BTC), Ethereum (ETH) and other altcoins.

Earlier, the Crypto.ru editors reported that the Solice P2E project raised $4.3 million from Three Arrows Capital and a number of other investors for new developments.