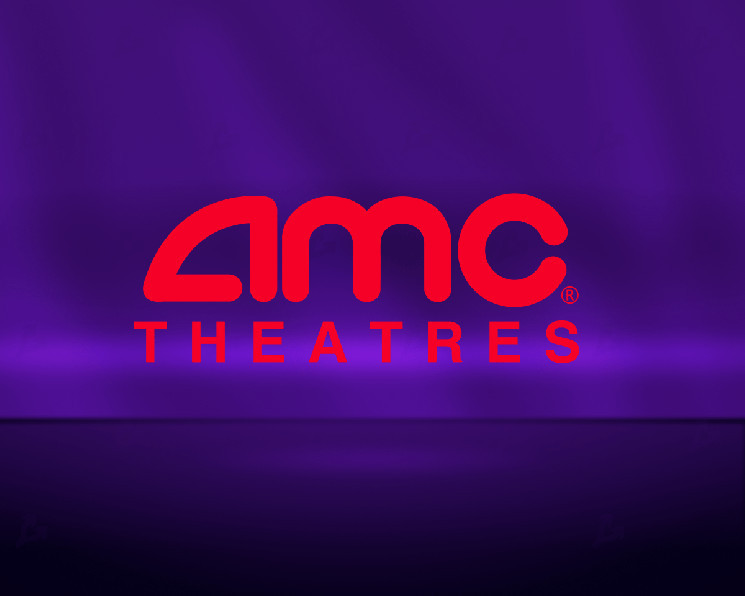 American cinema chain AMC Theaters has distributed exclusive non-fungible tokens (NFTs) to more than 580,000 shareholders. It is reported by Decrypt.

Emails detailing how to claim your AMC Investor Connect “I Own AMC” NFT will be sent next week on Jan 18, to all in the U.S. and globally who enrolled by 12/31/21. The NFT and a WAX wallet for up to a year are free to you. TY to our passionate shareholders. Own this NFT proudly! pic.twitter.com/veo5hSYCkr

Company shareholders who registered through the AMC Investor Connect portal by December 31, 2021 received free NFTs on the WAX ​​blockchain.

According to the publication, the company promised NFT holders discounts and other benefits at the chain’s cinemas. Token holders can also sell them.

AMC Theaters is one of the largest film distribution networks in the US and Europe. It owns over 950 cinemas and 10,500 screens worldwide. It is also the operator of its own online cinema.

In September 2021, the head of the cinema chain launched a survey to add support for Dogecoin. Twitter users supported the idea – in October, the company integrated the payment of gift cards using meme-cryptocurrency.

In the same month, Aron launched a similar poll about adding support for Shiba Inu, a clone of Dogecoin. More than 153,000 people participated in it – the idea was supported by more than 81% of respondents.

In November, AMC Theaters began accepting Bitcoin, Ethereum, Bitcoin Cash, and Litecoin as a means of online payment. According to Aron, the company will add support for Dogecoin in the future.

Recall that in October, the CEO of AMC Theaters said that the cinema chain would consider creating its own token.