The Bank of Russia has strengthened control over crypto exchangers


At the end of 2021, the regulator sent requests to banks regarding cooperation with crypto exchangers in terms of making payments between citizens 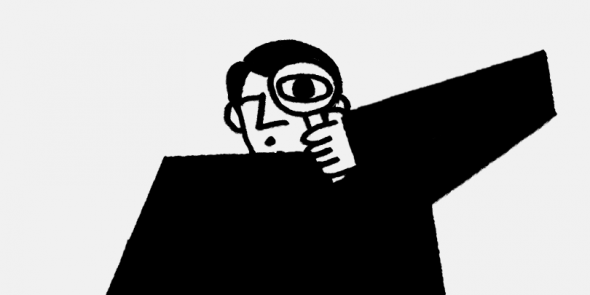 The Bank of Russia began to study the operations of Russian banks related to crypto exchangers, Kommersant writes. The publication claims that at the end of last year, the Central Bank sent requests to banks to work with crypto exchangers in terms of making payments between citizens. It is reported that bankers have not received such requests before.

The regulator explained that crypto exchangers do not register their activities and do not bear financial obligations to individuals. Among other things, transactions are concluded anonymously without assessing the risks of laundering and terrorist financing. Exchangers accept payments to controlled bank cards and electronic wallets, which are often issued to nominees, which creates the risk of citizens losing money and involving them in fraudulent schemes.

Earlier, the chairman of the Investigative Committee of Russia, Alexander Bastrykin, announced the need for mandatory identification of cryptocurrency users. He added that the status of online platforms that anonymously sell cryptocurrency is also undefined.