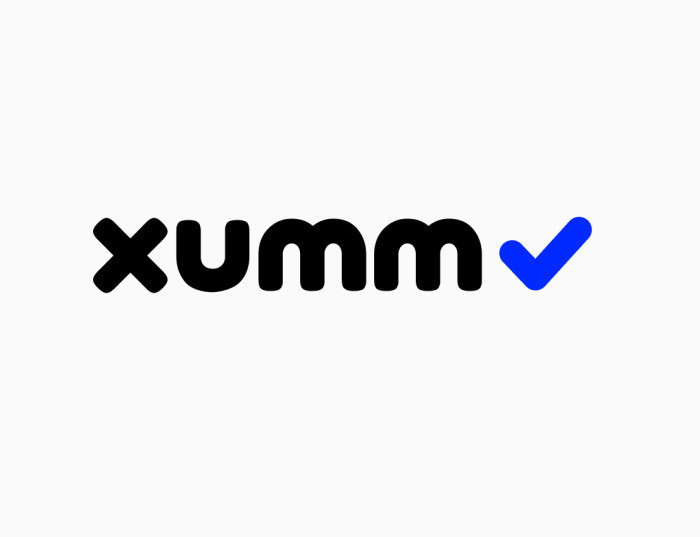 Our Vanity Addresses xApp is already running. Just a small thing, but nice: your own XRP Ledger account address starting with your name/nickname/brand. Please note that we are doing a controlled launch: we are currently only letting one user through every 20 seconds.