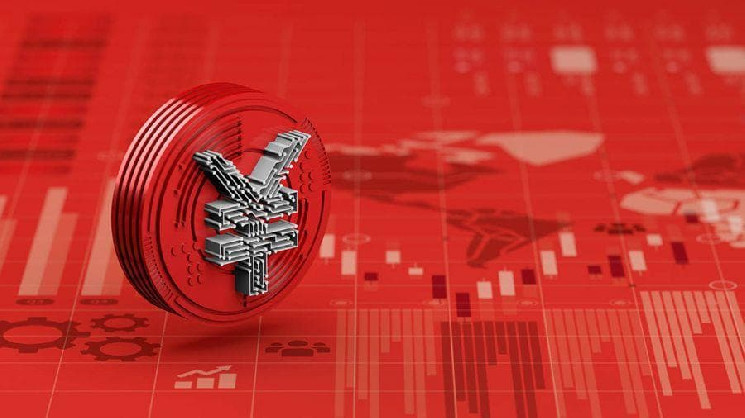 According to data collected from app marketplaces operated by Huawei, Xiaomi, OPPO, Vivo, and other brands, there has been a surge in app downloads over the past 10 days, bringing the total to over 20 million. The Apple App Store does not disclose download data, but the app is noted to have a rating of 4.5 out of five stars.

Access to the application can only be obtained by residents of the pilot zones, where the largest shopping and technology centers are located. These include areas of the capital where the Winter Olympic Games will be held next month.

The NBK says it is moving towards the goal of CBDC use by Olympic goers, athletes and their coaches. To do this, they will be able to use hardware and application-based versions of the digital wallet.