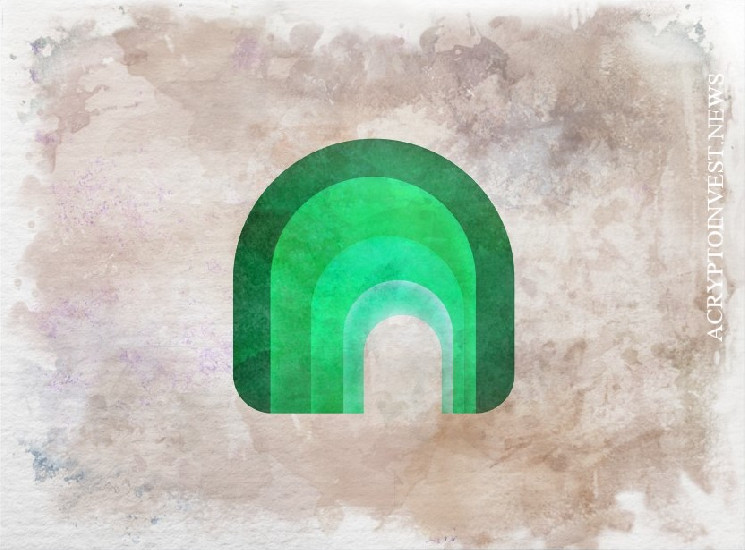 NFT marketplace OpenSea on Tuesday confirmed the acquisition of Dharma Labs, a deal that could help the $13 billion crypto firm expand its technological prowess.

The announcement comes just weeks after Axios’ Kia Kokalicheva revealed that OpenSea was in talks to buy Dharma, a decentralized finance startup. Terms of the deal were not disclosed, although a source close to the firm confirmed that Dharma’s value is within Axios’ estimated range of $110 million to $130 million.

“Our teams share the vision that NFTs will be the cultural center of crypto adoption for years to come — and that vision can only be realized if using NFTs becomes simple and enjoyable for the average person,” said OpenSea co-founder Devin Finzer, in blog.

As part of the deal, Dharma co-founder Nadav Hollander, a former software engineer at Coinbase and Google, was named chief technology officer.

“Nadav’s influence will be wide-ranging, but his initial mandate will consist of two main priorities: improving the technical reliability and uptime of our products, and creating our own web-based mechanisms to interact with and reward our early and loyal community,” said Finzer.

Dharma, an early DeFi contributor, set out to create a better user experience for lending and swapping tokens, bridging the crypto and fiat worlds by allowing users to deposit $1,000 from their debit card to swap tokens listed in Uniswap v3. According to the company, the Dharma app will be shut down.

However, leveraging Dharma’s UX know-how could accelerate OpenSea’s own efforts to simplify and expand the ways in which users can purchase digital collectibles and artwork. OpenSea told The Block that introducing new and affordable buying options, including fiat options, is a priority for the firm.

Simplified fiat entry could be a tailwind to the already booming NFT market, which JPMorgan described this week as “a fast-growing universe in the crypto ecosystem.”

OpenSea itself started 2022 on a positive note, hitting volumes in excess of $2.35 billion in January. However, competition in the market is intensifying, and recently new entrants have entered the scene, such as LooksRare, who are siphoning off market share in the process.

For its part, OpenSea has amassed a sizable military budget, only recently completing a funding round that valued the company at $13 billion.