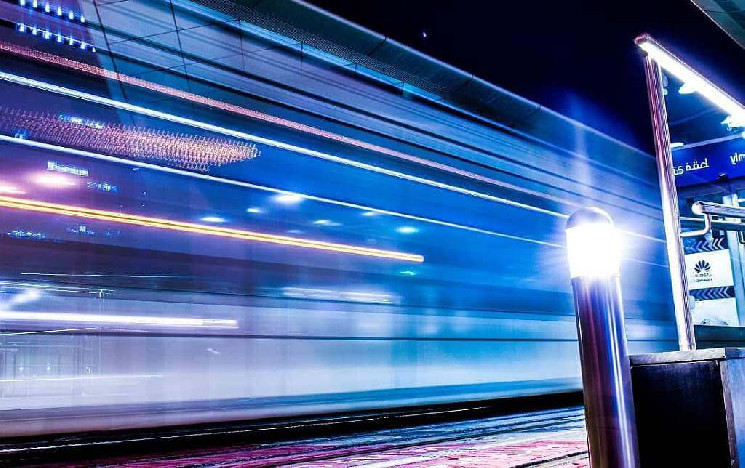 Motley Fool analysts have named the reasons for investing in Ripple XRP right now. First of all, they noted that although Ripple and XRP are often used interchangeably, they are not the same. Ripple is the company that created both XRP, a cryptocurrency, and the Ripple network, a blockchain-based digital payment network for financial transactions. The network was originally created to provide major banks and other financial institutions with an easier, faster and cheaper way to send funds abroad. Thus, Ripple has a huge potential for further growth in popularity, which is why XRP is one of the most popular cryptocurrencies to buy right now.

Next, the first reason was named – Ripple’s target customer base may grow:

When Ripple was created alongside XRP, investors already knew it was the best cryptocurrency to buy given the problems it was trying to solve in international banking. Currently, sending a bank transfer can be quite costly. In addition, sending money around the world can take several days. Thus, the Ripple and XRP network can easily solve many of these problems. But its potential goes far beyond massive banks. As Ripple becomes more popular in the long term, it may also start attracting small businesses, which will create huge growth potential. XRP is already the eighth most valuable cryptocurrency as investors today are optimistic about its potential. But if the cryptocurrency is able to realize this major adaptation, it could have years of upside potential ahead of it.

The second reason is that Ripple is constantly working on improving its product:

Many other cryptocurrencies were created not by a company, but by several people. And while these cryptocurrencies typically have a foundation that continues to work on developing the technology, this is not like Ripple, which has a team of over 500 employees who continue to build and expand their network. This is a huge advantage, especially since Ripple and XRP are becoming more and more popular. It also means that the company can send sellers to banks and other financial institutions to promote its technology and explain the benefits, which could be an important advantage for Ripple’s growth. This is another reason why XRP is one of the best cryptocurrencies to buy right now.

The third reason – Ripple goes to the digital currency of the central bank:

With the rise in popularity of cryptocurrencies over the past decade, governments and central banks around the world are struggling to create digital currencies that are created and controlled by central banks. And while no country has yet launched a successful central bank digital currency, they could become huge in the future. And in March 2021, Ripple announced that it was creating private ledgers that could solve this problem. Ripple also stated that the technology can process tens of thousands of transactions per second and could potentially reach hundreds of thousands of transactions per second. So, as the company works on these private ledgers and many central banks are considering creating and launching their own cryptocurrency, Ripple may have another major growth avenue ahead.