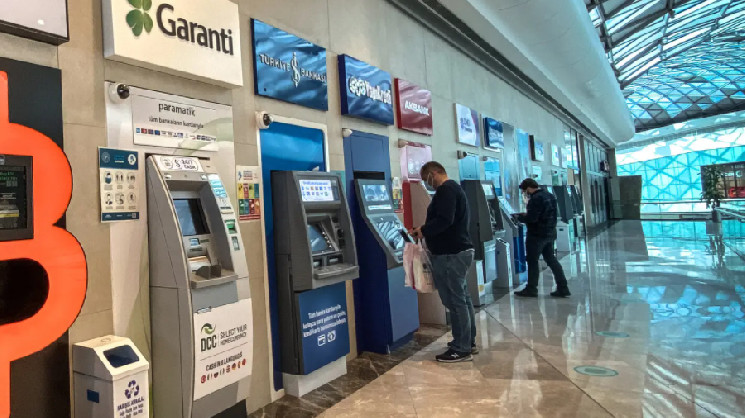 Major ATM operators in Singapore are dismantling their devices

The cessation of operation of cryptomats is associated with a ban on advertising of cryptocurrencies by the Monetary Authority of Singapore (MAS).

Yesterday, two major companies serving Singapore’s ATMs, Daenerys & Co and Deodi, reported that they had to shut down their network of devices and dismantle them. The ban on the placement of crypto ATMs is part of a larger campaign by the Singapore authorities to regulate the advertising of cryptocurrencies in the region. On Monday, the watchdog issued guidance to crypto companies banning them from advertising cryptocurrencies in public places, websites and social media.

It is noteworthy that in December last year, the fintech startup Coinclub named Singapore the most friendly city in relation to the crypto industry in the world. According to the company, the city-state not so long ago had a “favorable legislative environment”, as well as a “high level of acceptance of cryptocurrencies.” Therefore, such drastic changes came as an unpleasant surprise for the cryptocurrency business.

Similar measures are being taken in Spain. The National Commission for the Securities Market has tightened its supervision of cryptocurrency advertising. In particular, the restrictions affected bloggers with more than 10,000 subscribers.