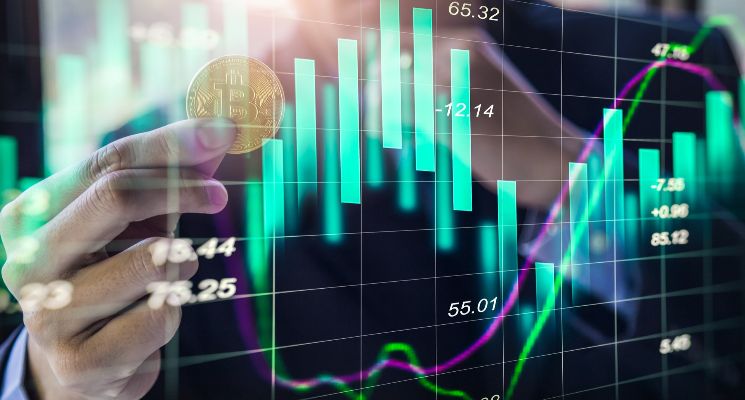 The index of fear and greed has not changed. Apparently, the reason for this is that the opening and closing prices of the day approximately coincide, as well as the balance of power among the bulls and bears participating in the life of the market.

Another curious fact worth paying attention to is the systematic decrease in volatility. The current movement, quite, could be interpreted as a flat, however, in fact, the amplitude of price changes is decreasing, which in itself is a strong signal for the next strong move.

Based on the “Head and Shoulders” formation, low buying activity, weak information background and the absence of new local highs, I can conclude that with a high degree of probability, the nature of the expected movement will be negative and we should be ready for a collapse. In this case, Bitcoin is likely to lose support at $40,000 and continue to decline already within the entire $30,000 range.

If you are still waiting for the ATH update from BTC, don’t be fooled. The first cryptocurrency has already won back within the framework of the current round and you should not expect the impossible from it. After all, there is no such thing as endless growth. This phenomenon is as indisputable as the fact that the day is always replaced by night, so that later, it will be replaced by a new day.

Denying crypto-winter is pointless. Ultimately, we have already lost about $26,000 from the peak value of the largest digital asset, which is more than a 35% drop in price. And this is far from the end. 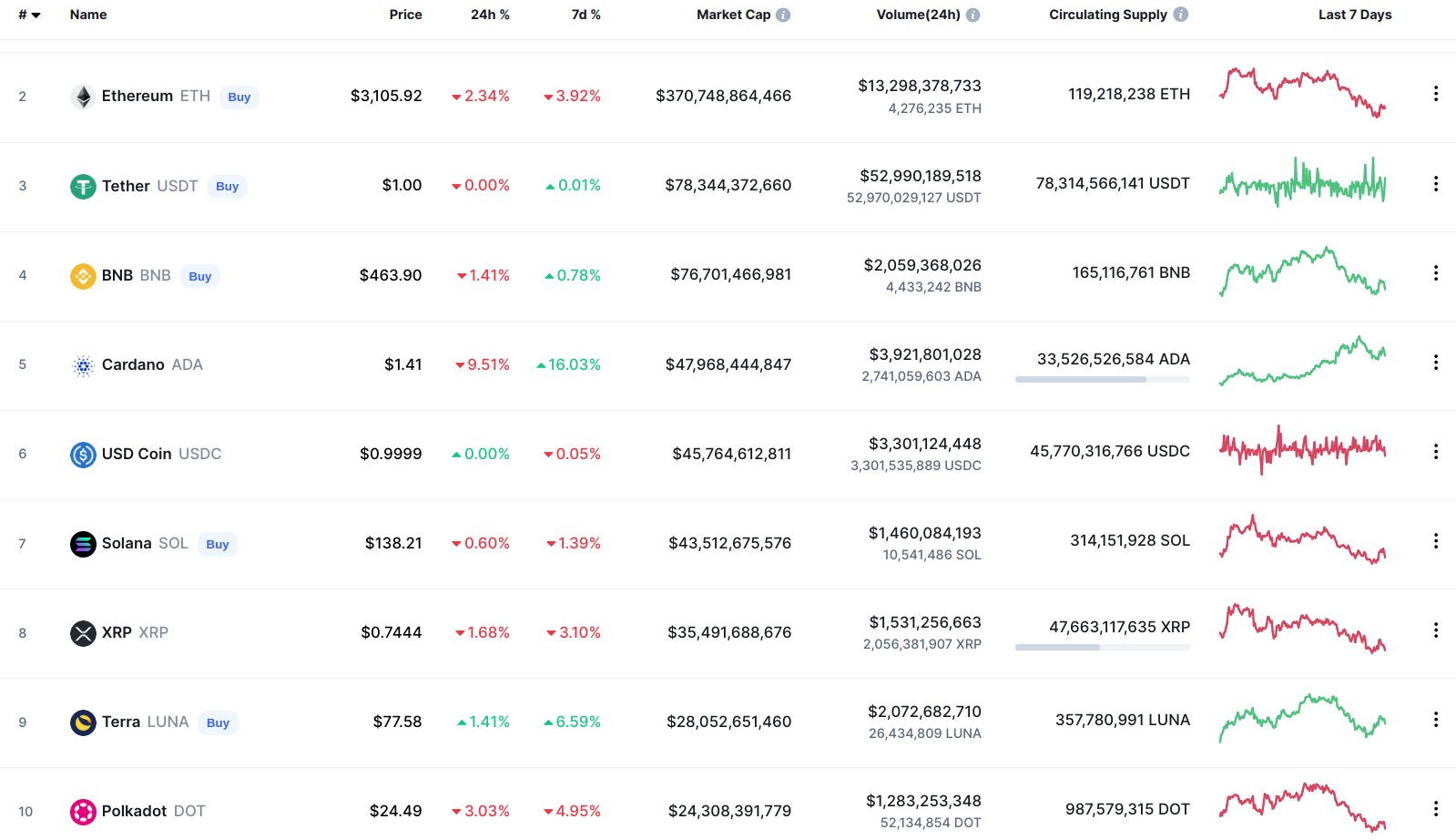 Top alternative cryptocurrencies in the red zone. The only exception is Terra (LUNA), however, even this asset does not show positive dynamics, but only slightly lags behind others in terms of the rate of decline.

If you were planning to buy violas today, I advise you to wait. Well, or at least, do not spend a significant part of your deposit on this procedure. In any case, positions will have to be averaged lower. 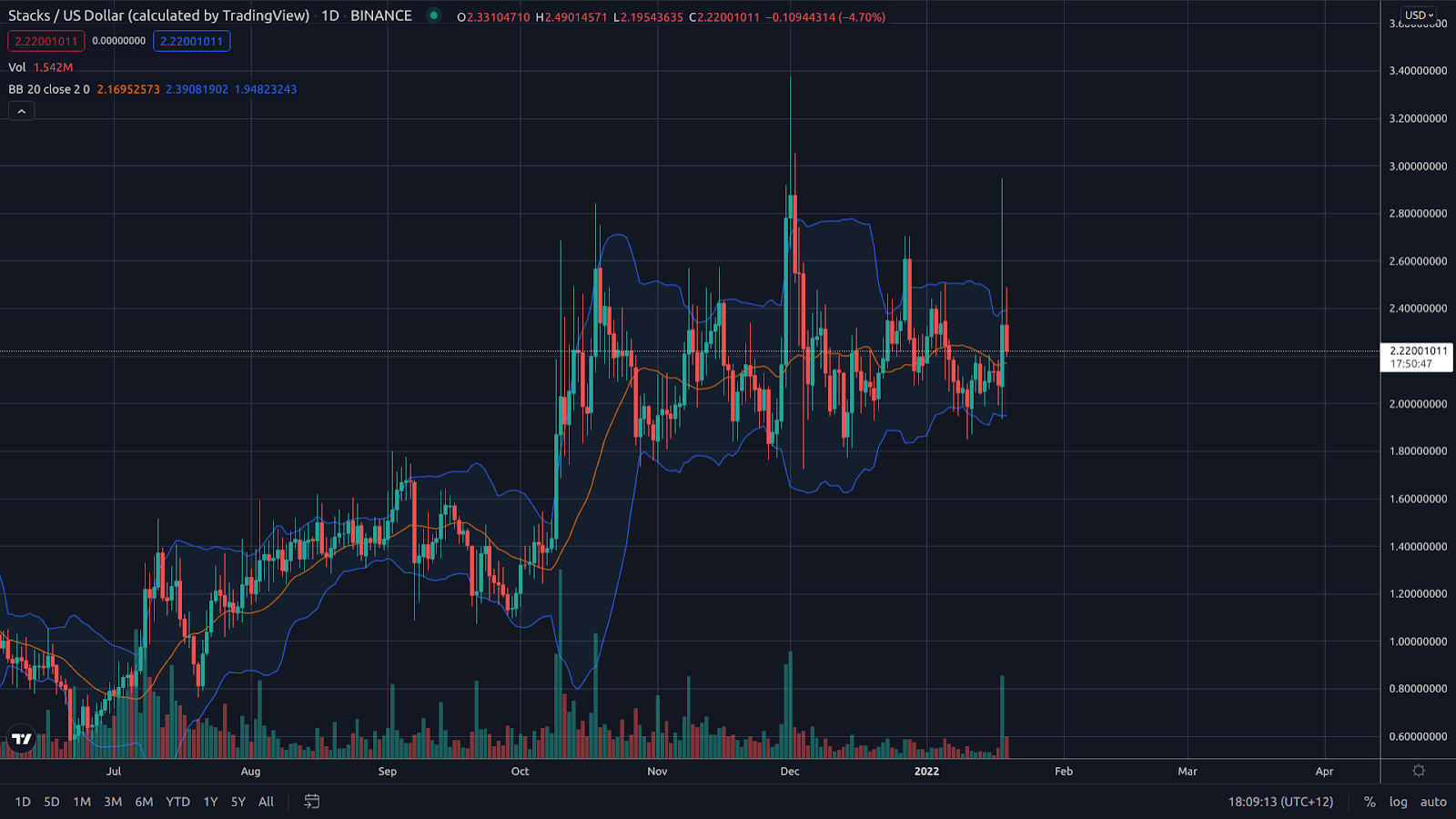 Stacks (STX) becomes the gainer of the day with a 10% yield. 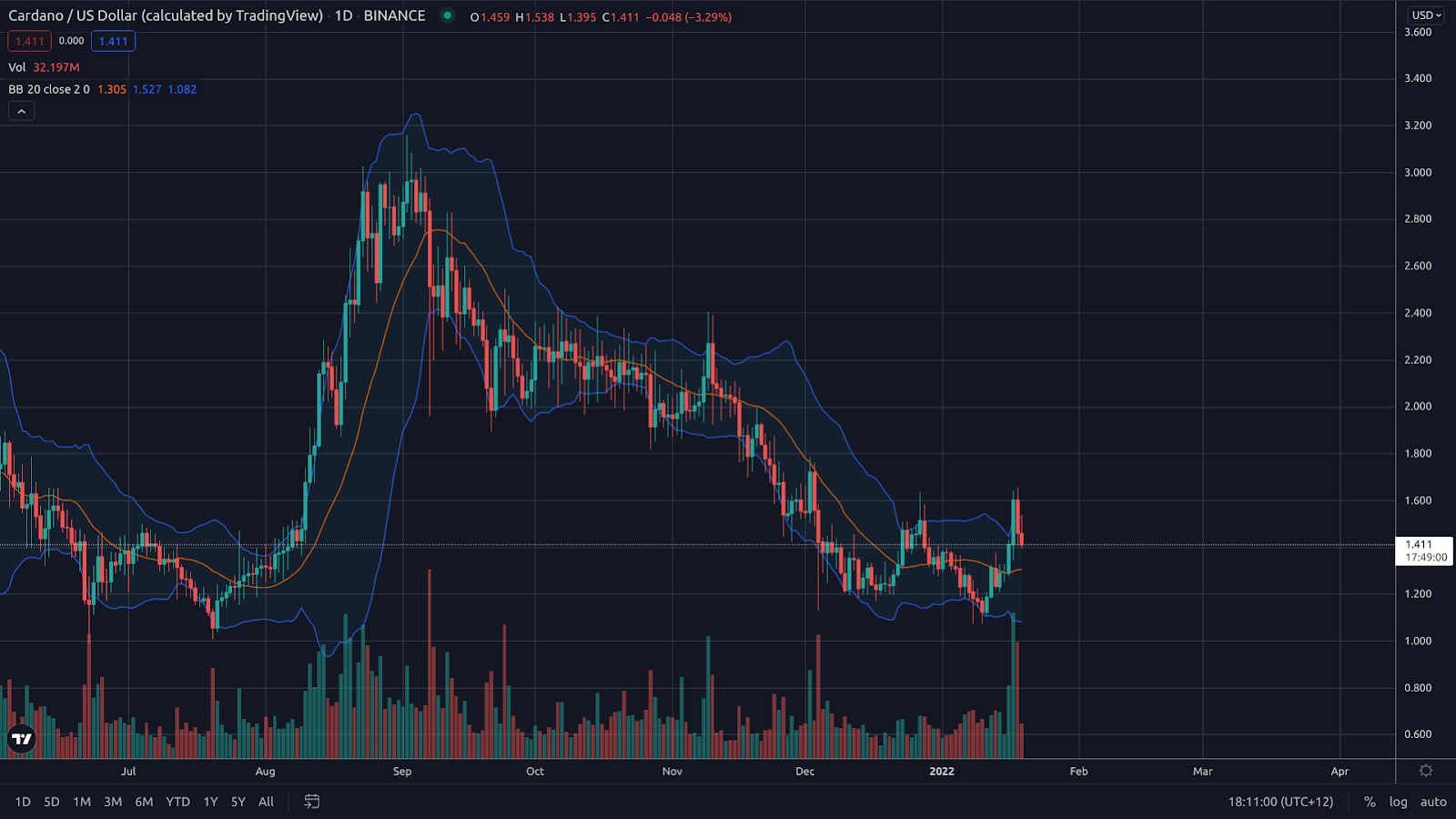