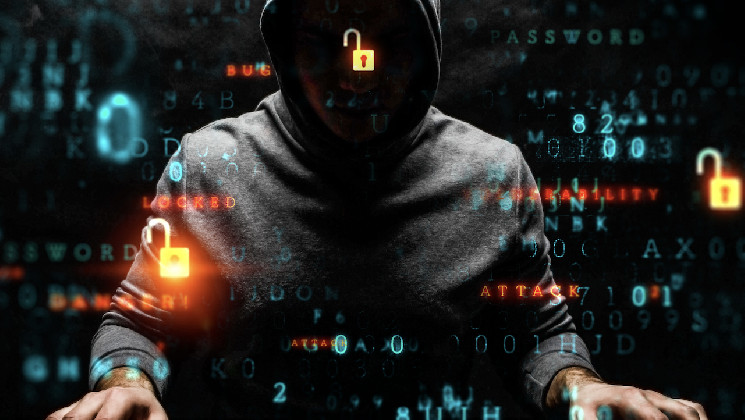 The top three countries at risk of malicious links are the United States, Germany and Russia, found out in Atlas VPN

Atlas VPN specialists recorded 177,753 malicious mining addresses from October 2020 to September 2021. This was reported in the company’s blog.

In addition, nearly 70% of all detected malicious URLs target the US market. Germany and Russia were also among the top three countries targeted by attackers. 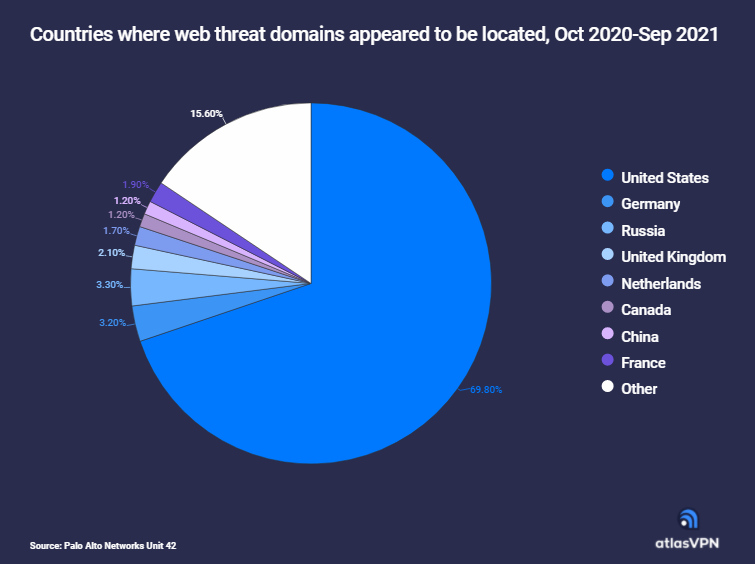 In total, for the above period, Atlas VPN revealed about 831,000 malicious addresses. As experts note, hidden web-miners consume significant resources of central processors, which significantly affects the operation of the computer. Atlas VPN noted that cybercriminals make money by secretly mining cryptocurrency on victims’ devices.

Earlier, the editors reported that users of Norton 360 antivirus accused developers of unauthorized cryptocurrency mining on their devices. It turned out that often the antivirus mines cryptocurrencies without any permission from users. In addition, it is extremely difficult to get rid of innovations.

The developers position the built-in miner as a passive income for users. However, in fact, the cryptocurrency is stored in the wallets of the company itself, and the withdrawal fee is 15%.

At the same time, Google Cloud users have also been hit by hidden miners. According to Google Cybersecurity Action Team analysts, almost 90% of Google Cloud account hacks are aimed at hidden mining of cryptocurrencies. Attackers use miners using cloud infrastructure to mine various cryptocurrencies, including “green bitcoin” – chia (XCH).

Read about how the malicious XMR miner infected more than 200,000 computers in the BeInCrypto editorial material.