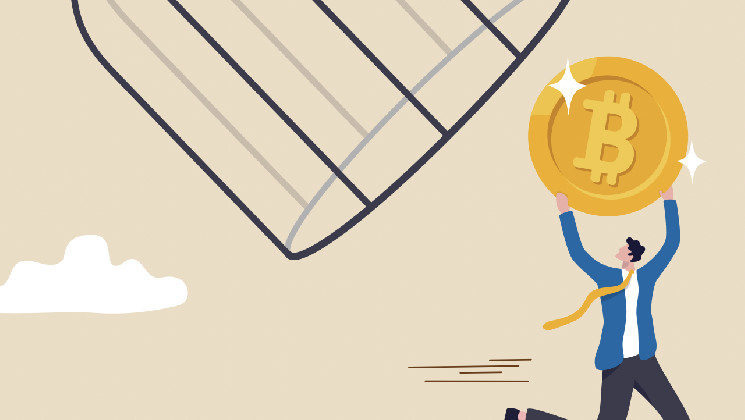 UK is exploring the possibility of regulating crypto advertising

The Financial Conduct Authority (FCA) of the UK is working with the Treasury to expand the powers to regulate advertising of cryptocurrencies. This is reported by The Financial Times (FT) with reference to the regulator.

In the same time The British Advertising Supervisory Authority (ASA) has said it intends to crack down on misleading advertising about investing in cryptocurrencies. In an interview with the FT, the regulator noted that in January the agency would deploy enhanced search and removal of “irresponsible advertising of cryptocurrencies”.

“We see this as an absolutely critical and priority area for us,” said Miles Lockwood, Director of Complaints and Investigations at ASA.

The UK stepped up regulatory action after Spain also imposed restrictions on advertising of crypto services. Recall that the Commission on the Securities Market of the country obliged to pre-notify about the placement of advertising with an emphasis on cryptocurrencies. According to media reports, Spain became the first European country where the financial regulator received permission to control the advertising market.

Earlier, more repressive measures were taken in Singapore. The country’s monetary authority has introduced a ban on advertising cryptocurrency in public places. According to the regulation of the regulator, celebrities are also prohibited from advertising cryptocurrencies on social networks. Only those advertisements that are posted on the websites of the cryptocompanies themselves, in mobile applications or in official accounts on social networks do not fall under the ban.